It's that time again where Ellpeck lets Tiny Life run for hours in the background to see if there are any major issues, like crashes or people being unable to take care of themselves on their own. This time around, it turned out that there were quite a few of these issues, all of which have (in theory) been fixed. Yay!

This update introduces quite a few miscellaneous things that, put together, create quite the lovely content update for the game. If you just want the juicy details in short, the full changelog can be found at the bottom of this post, or in the game's main menu on the bottom right.

First off, I'd like to wish each and every one of you a happy Pride! As a gay person with a pansexual boyfriend, it's important to me to get LGBTQ+ things right, which is something you might've been able to notice in the game so far. For example: There is no gender in the game, and there won't ever be gender in the game, either. Once pregnancy and children get introduced into the game, you'll naturally be able to select what reproductive abilities each person has, but it won't be bound to gender at all. More to the point of this update, though: I added some Pride flags into the game as wall decorations to celebrate the season! These flags can be hung up and admired, causing people to, occasionally, feel inspired to create some art of their own. 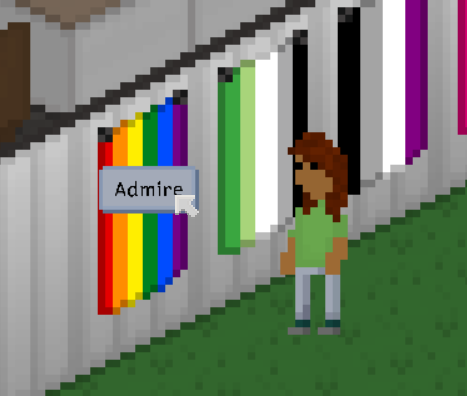 Sadly, I was unable to introduce every single Pride flag into the game, for two reasons: One, there's just so many. Two, after talking to an LGBTQ+ flag expert friend I have, there are some issues with the creators of some of the more notable flags that caused controversy a while ago, and so I have decided to omit those flags from the game. However, you'll be able to admire seven different flag designs that should span the basic breadth of the community.

Next up (for everyone who hasn't left yet), there are some fun new personality types in this update. I won't go over them in the greatest of detail, but I'll quickly list them off here, as  most of them are not really that screenshot-worthy, to be honest.

Additionally, this update features the addition of a lot of new social interactions, most of which are "gated" behind certain emotions and personality type compatibilities. Here are just a few of them: 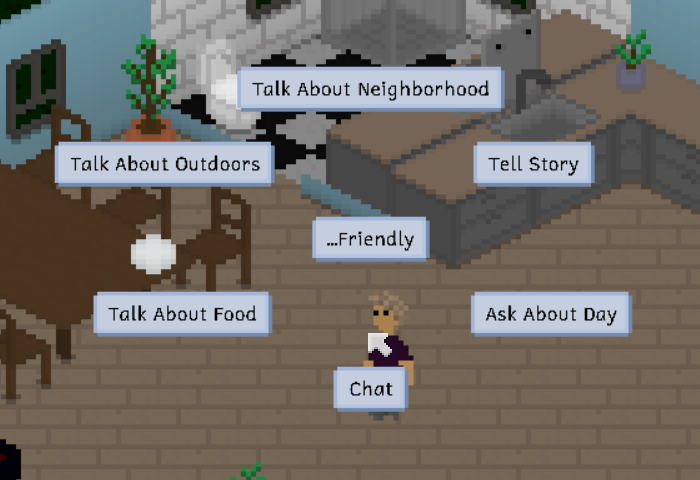 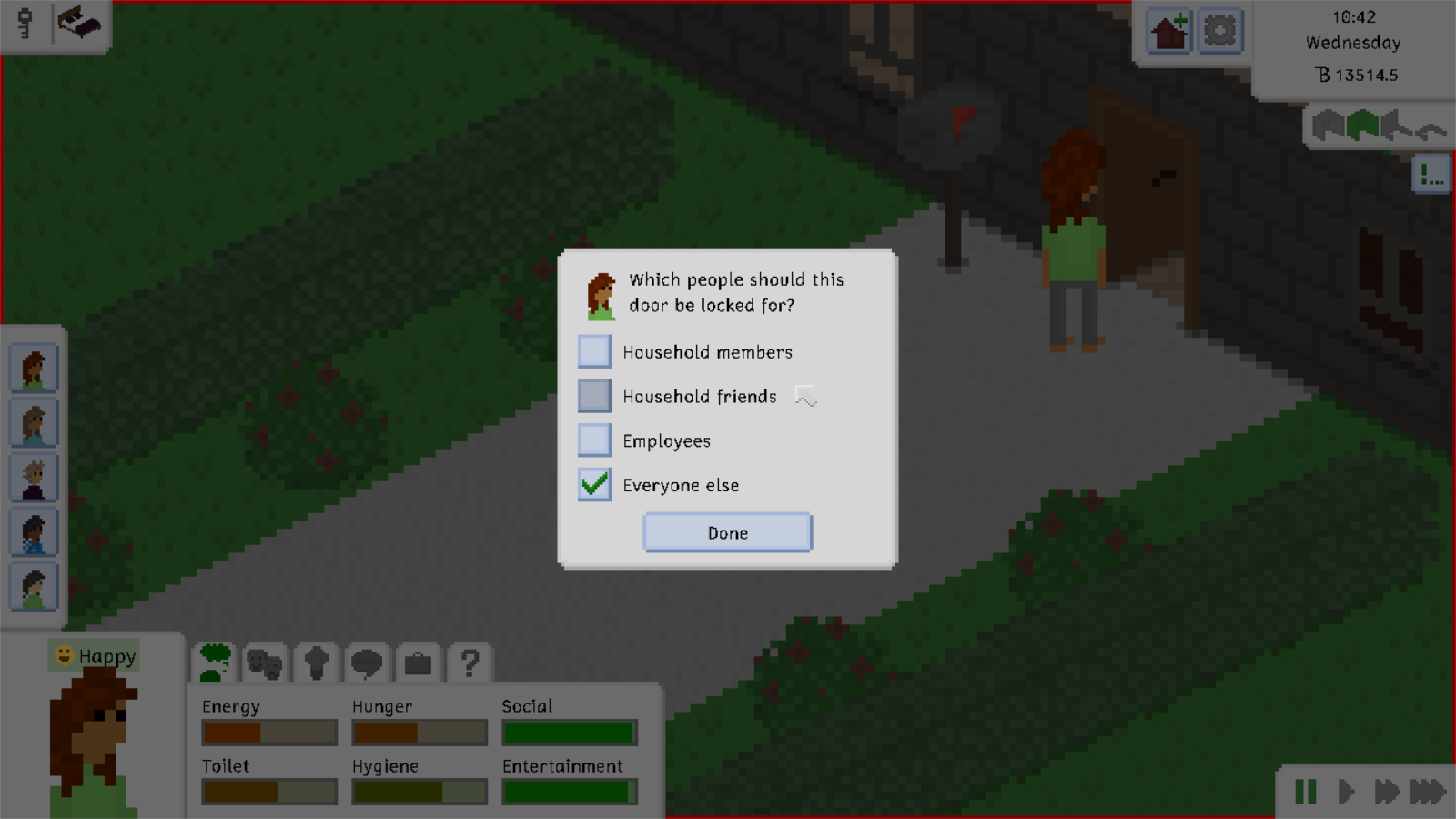 The last notable (and screenshottable) addition is the introduction of another fairly in-depth skill: The Gaming skill! People can play singleplayer and online games, watch walkthroughs and even take part in gaming tournaments, which allows them to win a little bit of money if they're good enough. 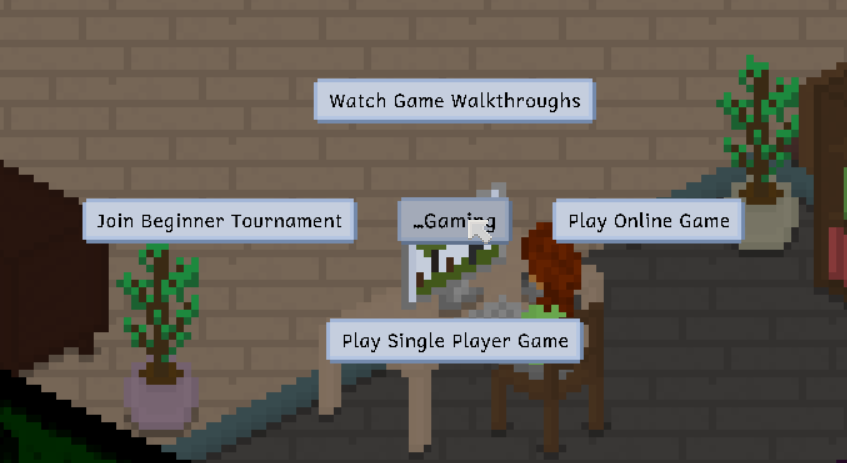 As always, here's the full changelog for your enjoyment. It's a pretty long one this time around.