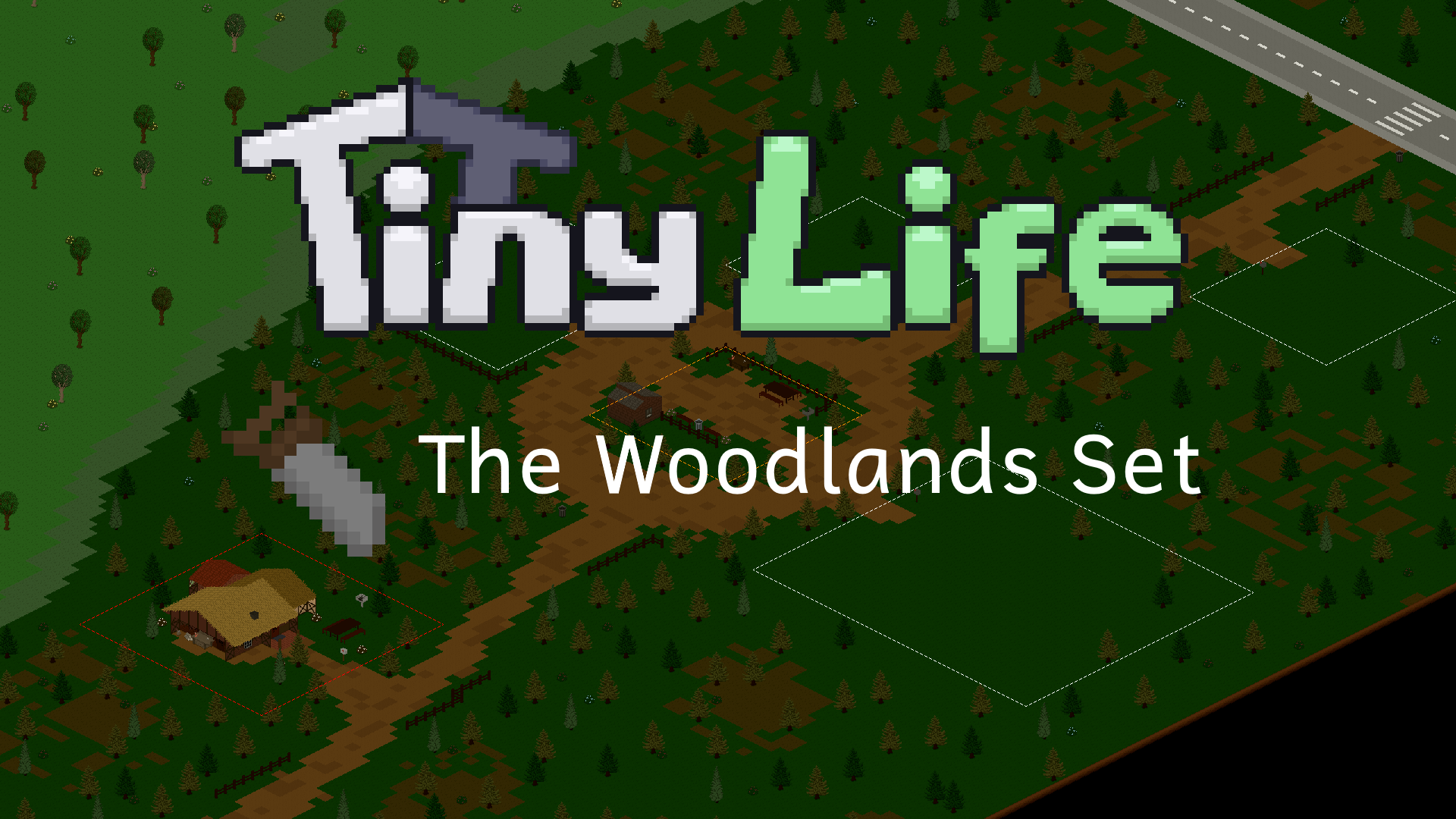 I hope yall are excited, because this is a pretty big update. Not only do we have a ton of new features, we have an entire new Set for you to play around with, with art by the amazing faellynna! Let’s check it out in detail.

Decorate your timbered cottage, put on your flannel shirt and get ready to create some wooden furniture of your own!

As its description explains, the woodlands set features a ton of new cottage- and forest-themed furniture, wallpapers, clothes and other items. Additionally, it features a large map expansion with plenty of new lots and a beautiful evergreen forest. 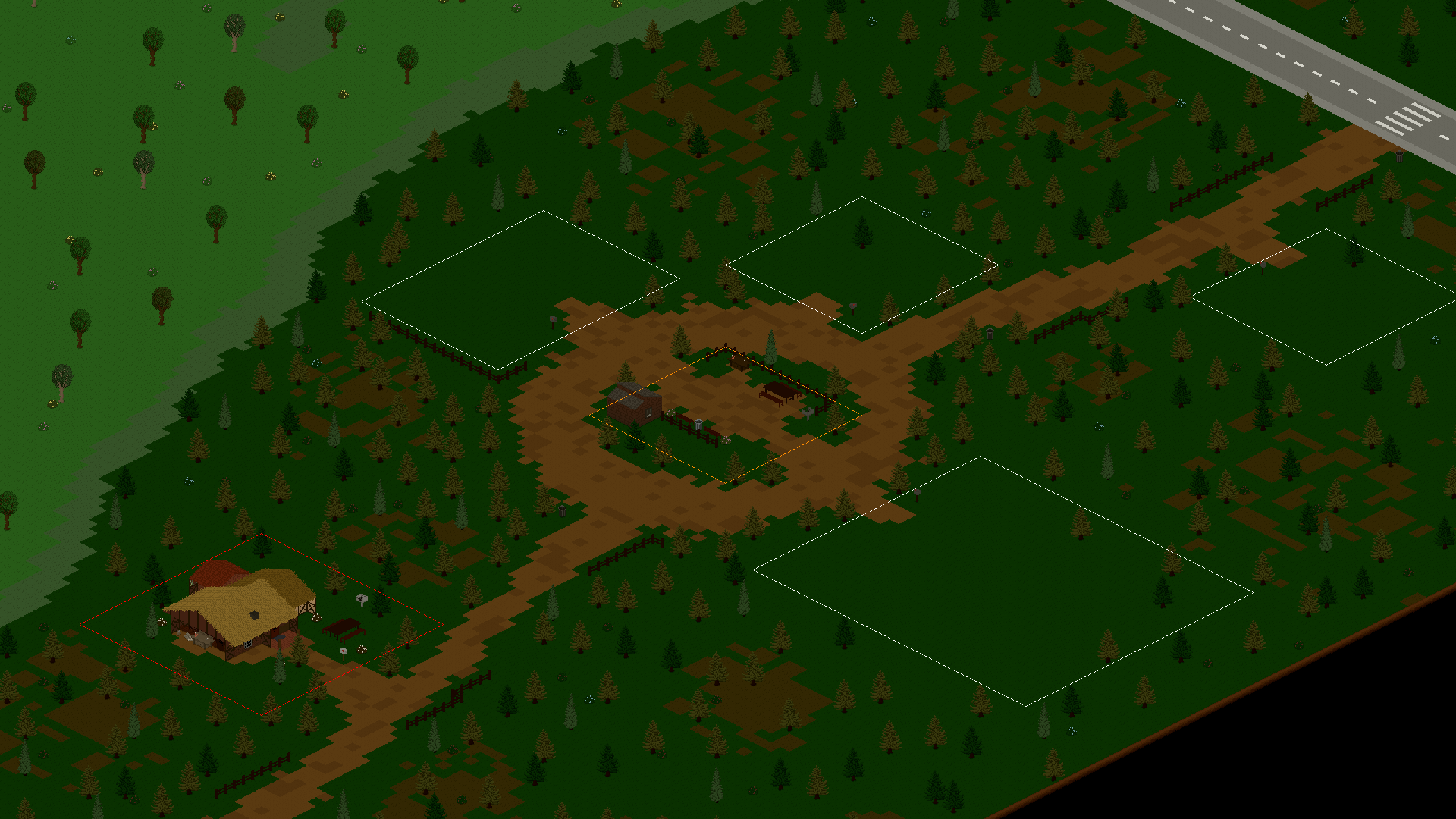 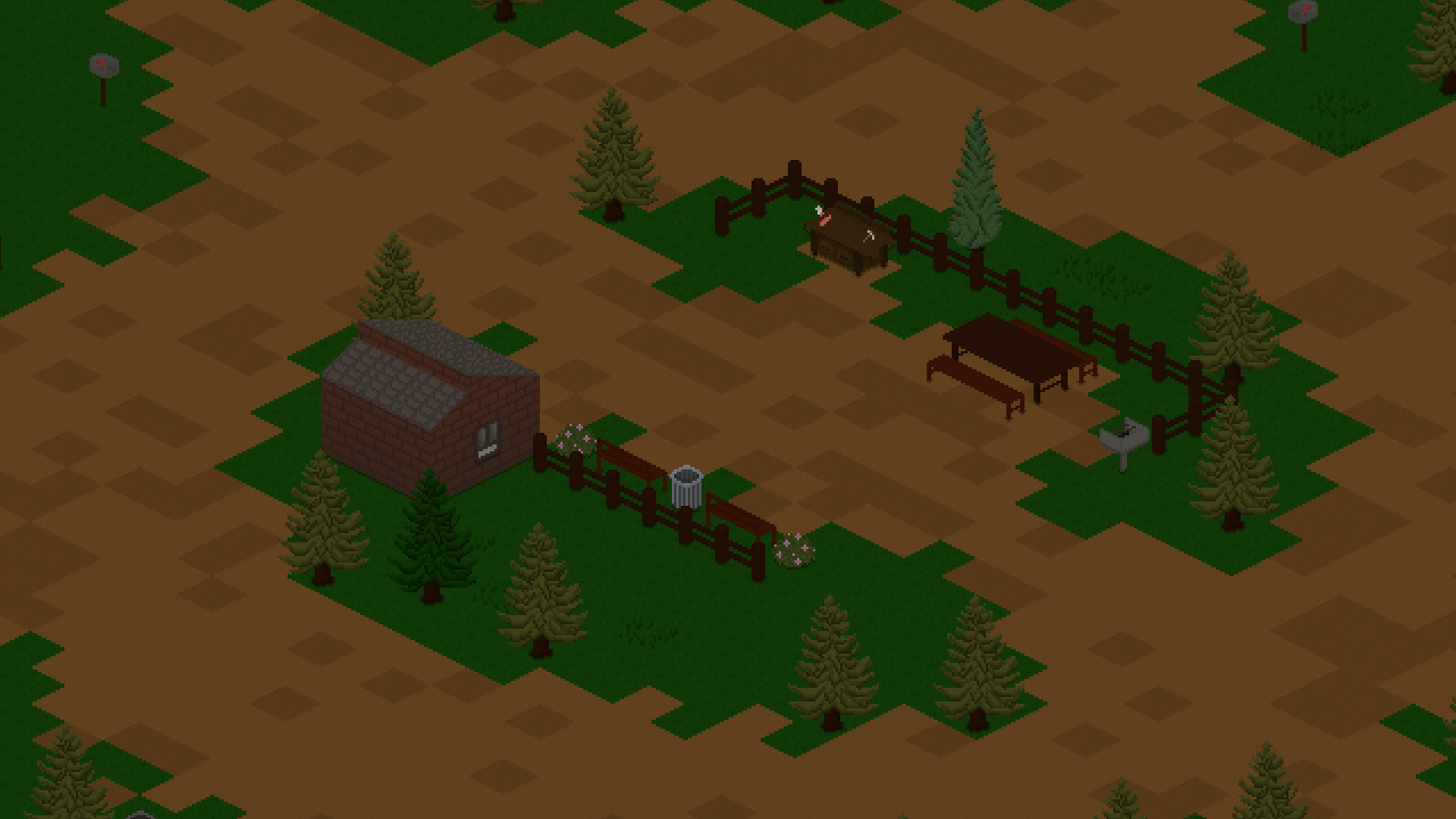 Along with this new area, there are also some beautiful new lots created by Macy and the Set’s artist faellynna. 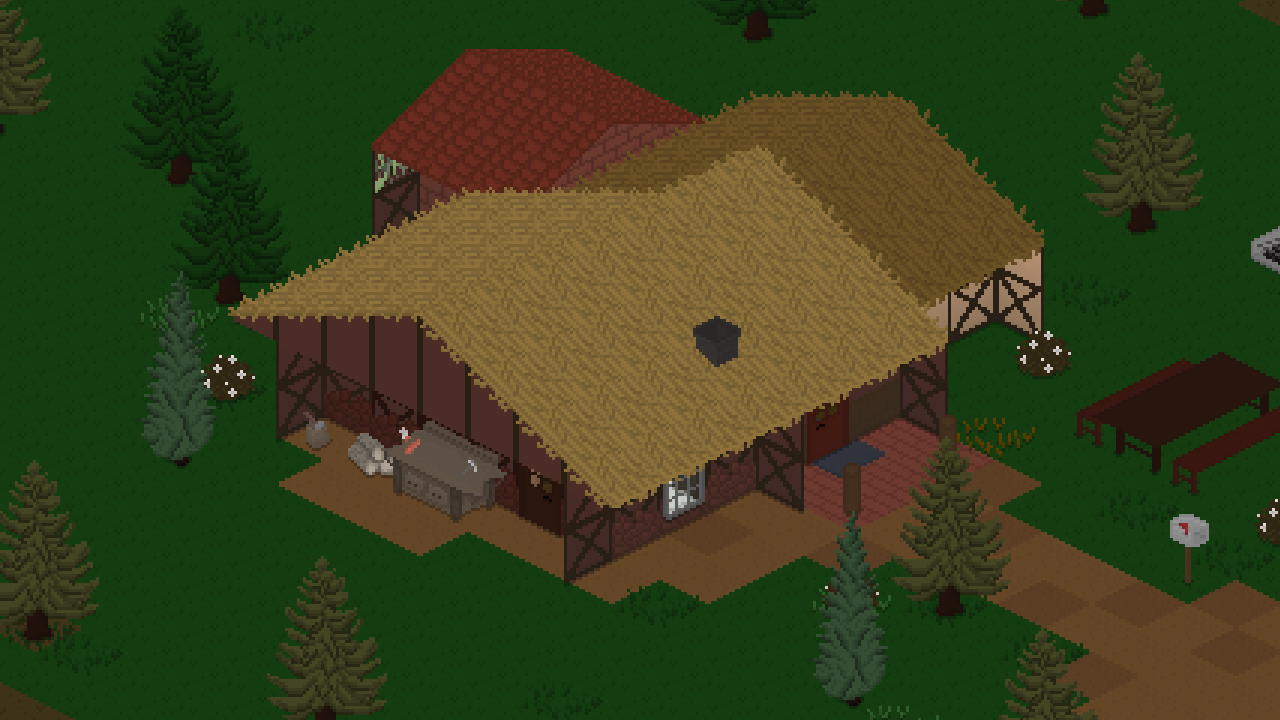 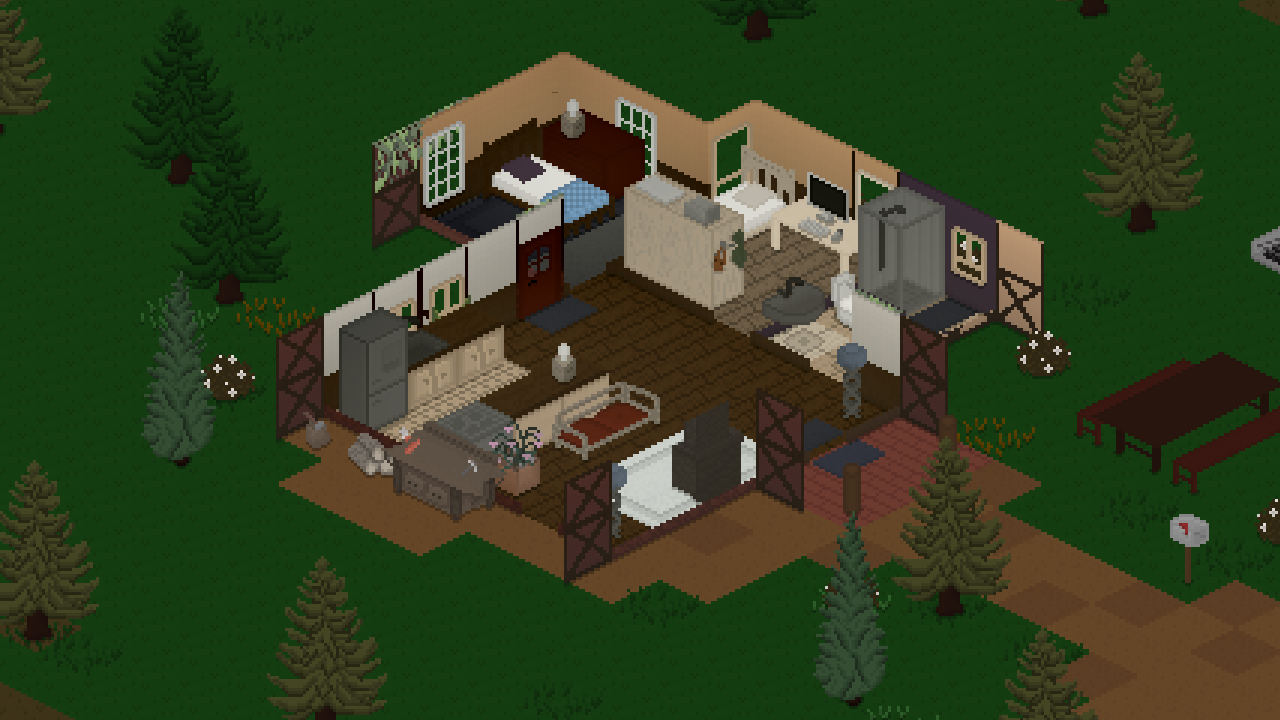 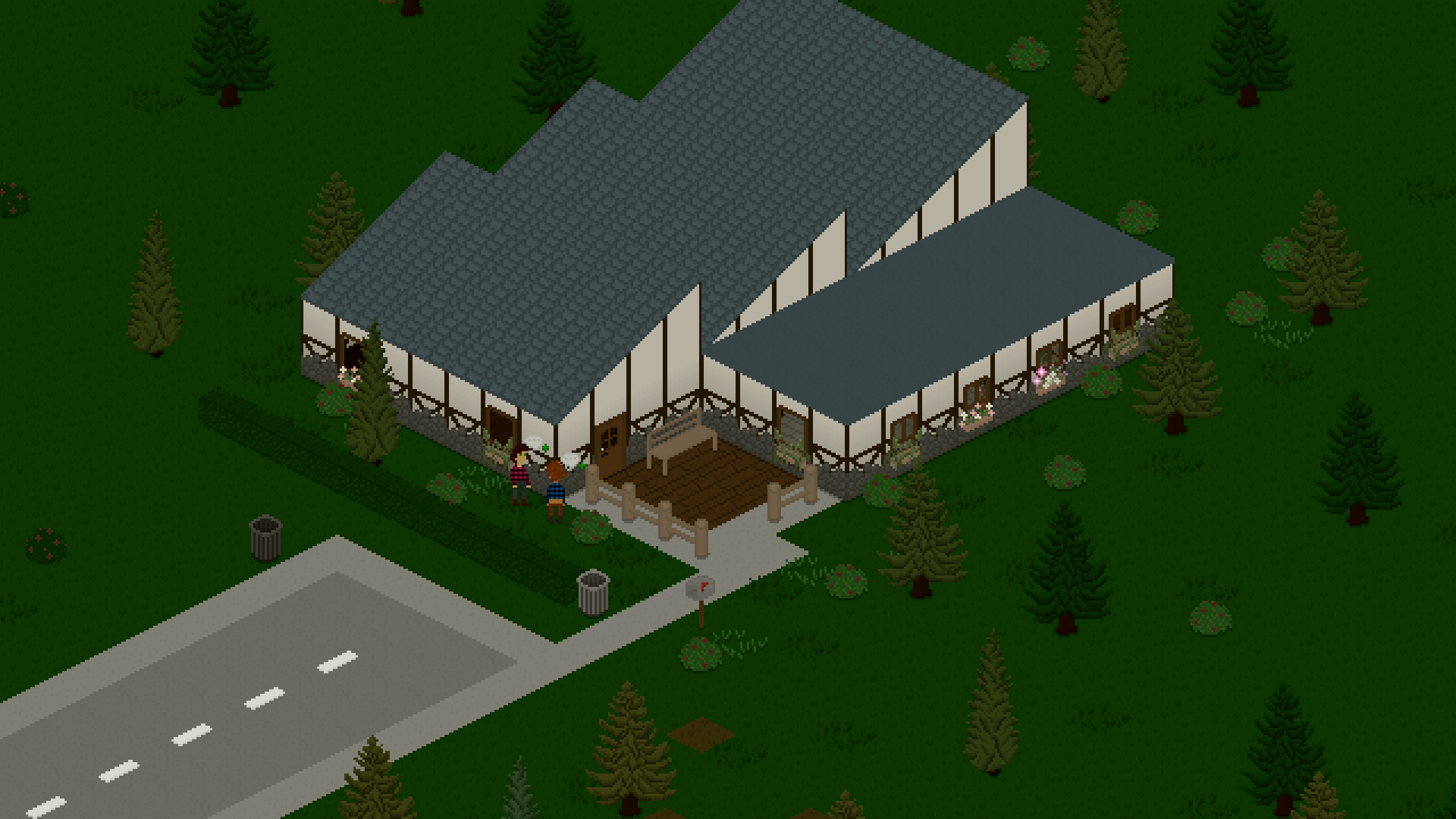 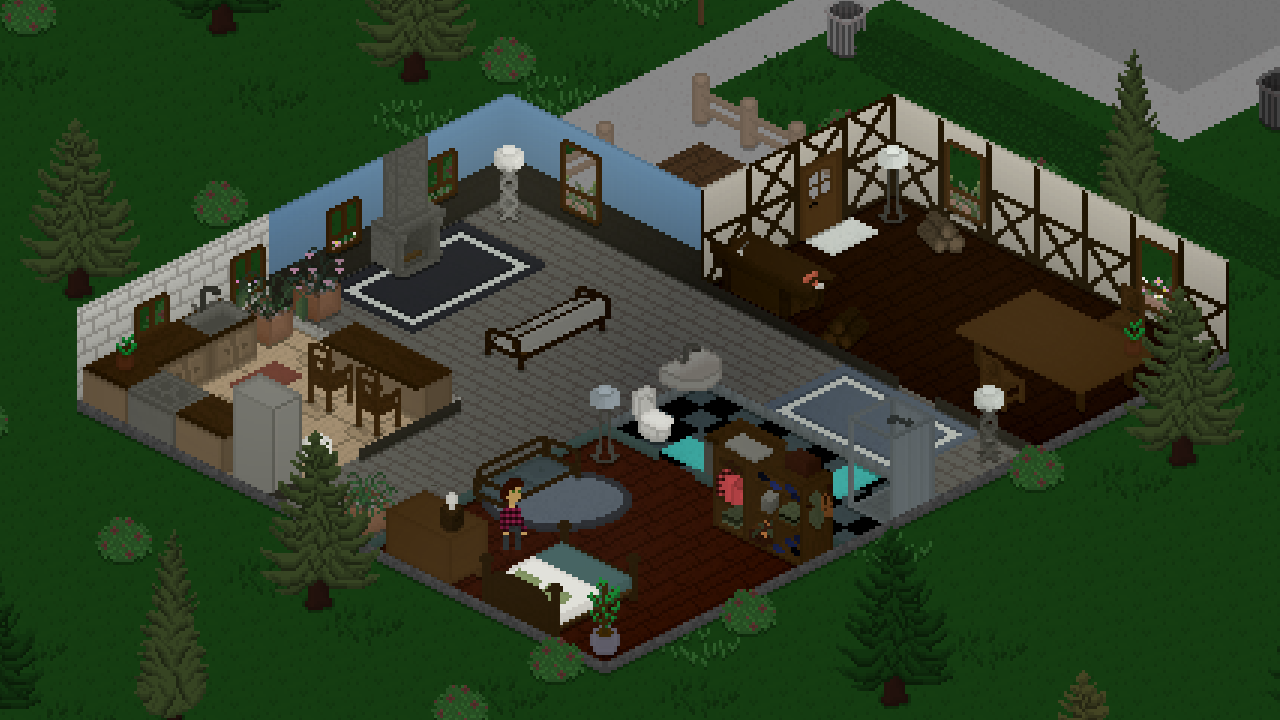 Along with the Woodlands Set, a fun new skill has been added that allows people to earn money, as well as decorate their house with beautiful, homemade furniture. The Woodworking skill allows people to craft more and more complex furniture with a higher skill level, and any crafted furniture will give people positive or negative emotion modifiers (based on its quality) when being used. 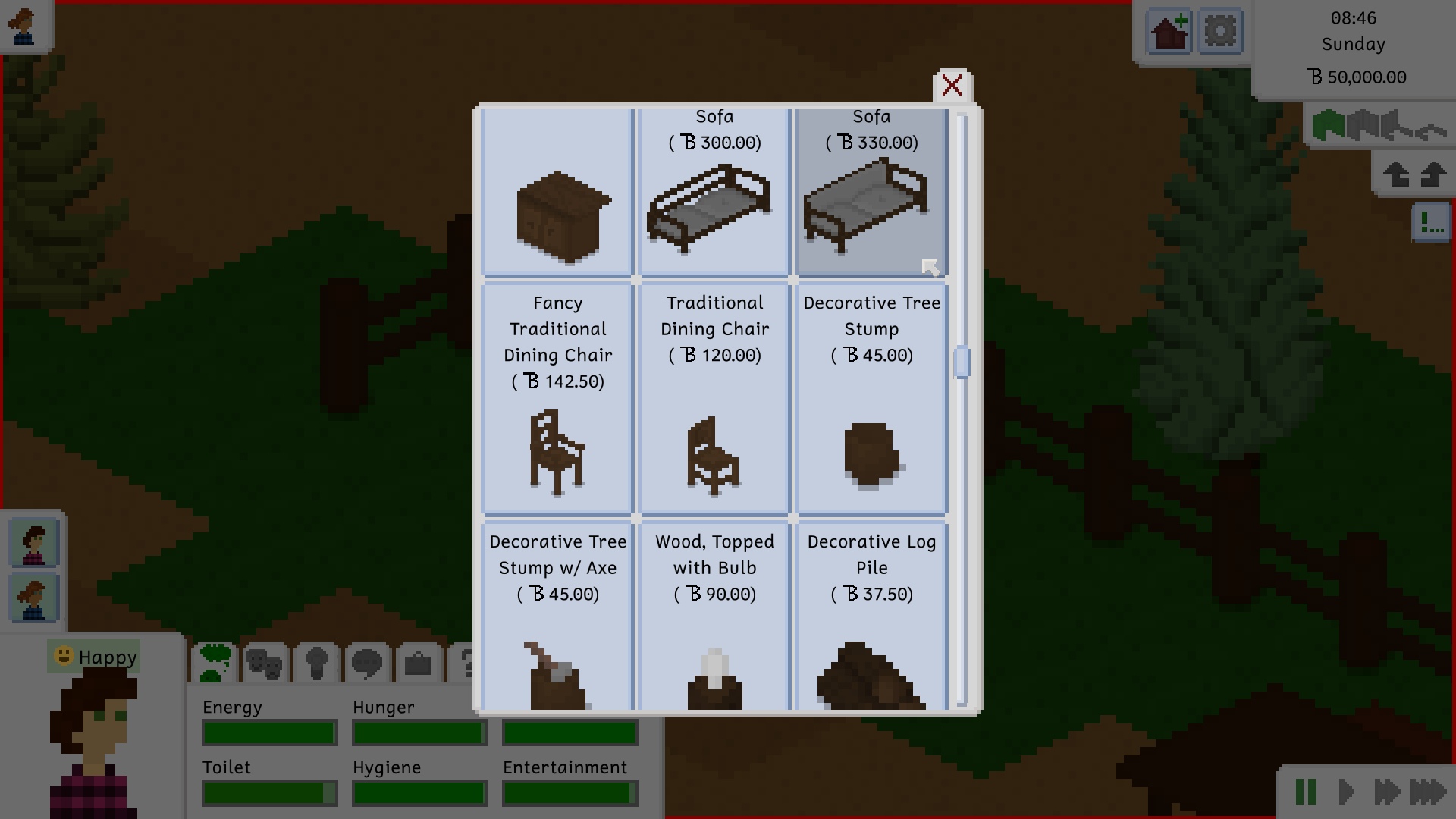 Another very cool new system is being introduced in this update: The Regular Visitors system! Up until now, everyone that you came across throughout town was someone that also permanently lived in a house there. This meant that, while visiting everyone that you interacted with was possible, the amount of people that could reasonably walk around in town was limited to the amount of lots and people per household.

Not anymore! With the regular visitors system, randomly selected people from the game’s default data, as well as your manually exported (or downloaded) households will become regular visitors of your town. They will enter town occasionally from one of the exit roads to visit a public or residential lot, stay around for a while and then go back home at a later point by leaving town again. 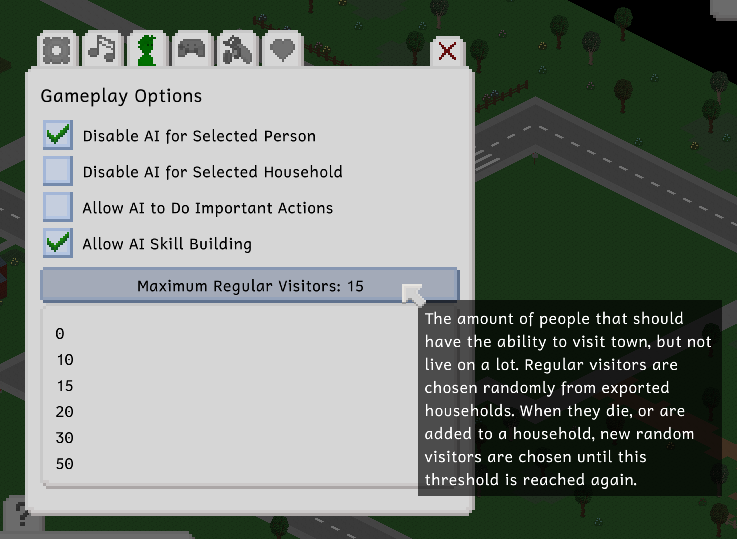 If you want a regular visitor that you’ve built an in-depth relationship with to stay in town forever, you can also invite them to move in with you using the new “Ask to Join Household” interaction!

This system is inspired by the one present in The Sims 4, and the sound effects for Tiny Life’s emotion stings have been created by the lovely Jamal Green, who I’ve previously worked with on one of my other projects. The music he creates is awesome, and the stings are no different.

If, for some reason, you don’t like the sting sound effects, you can always disable them in the Audio options menu.

As always, here’s a copy of the full changelog, which you’ll also be able to find in the bottom right corner of the game’s main menu, as always. There’s a lot of improvements and bugfixes in this update, as well, so check it out and you might find some fun secrets in there!