Hey everyone! It’s been a hot minute since the last update, but now we’re back, and we’re… more updated than ever. I still don’t quite know how to introduce these posts.

The 0.18.0 update features a ton of smaller things, and not so many bigger things. That’s fine, though, because a lot of smaller things kind of amounts to a few big things, right? Let’s get started.

This is the biggest new feature in this update. We’ve introduced some super flashy and really fun Ui animations, both for opening and closing menus, and for opening the interaction ring menu that I’m sure you’re very used to by now.

Check out this somewhat low-quality gif of the new animation, which actually displays at a higher frame rate in game. I promise.

If you don’t like your ui to be animated, or you have an accessibility-related reason, these animations can be turned off in the options menu with a single click.

As a side note, this update also stops interaction menus from opening partly off-screen when clicking something close to the edge of the screen. Yay!

Have any of your people ever had an emotion modifier, and all you did was wonder “Where the heck did they get that?”

Almost all emotions will now display the action, personality type or need that they originate from if you hover over them in the emotions tab. Very useful.

There’s a few new content items that made it into this update too. Here are some screenshots of them! 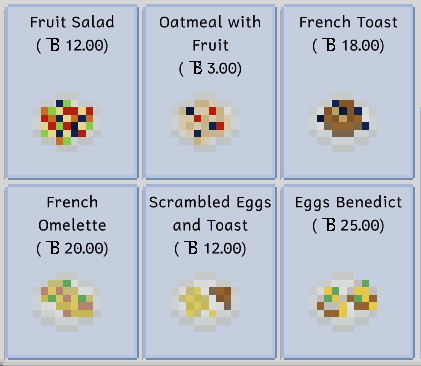 Tasty flowery grass. This is actually a new tile, not a new flowery furniture piece. Did you eat flowers as a child, or was that just me? 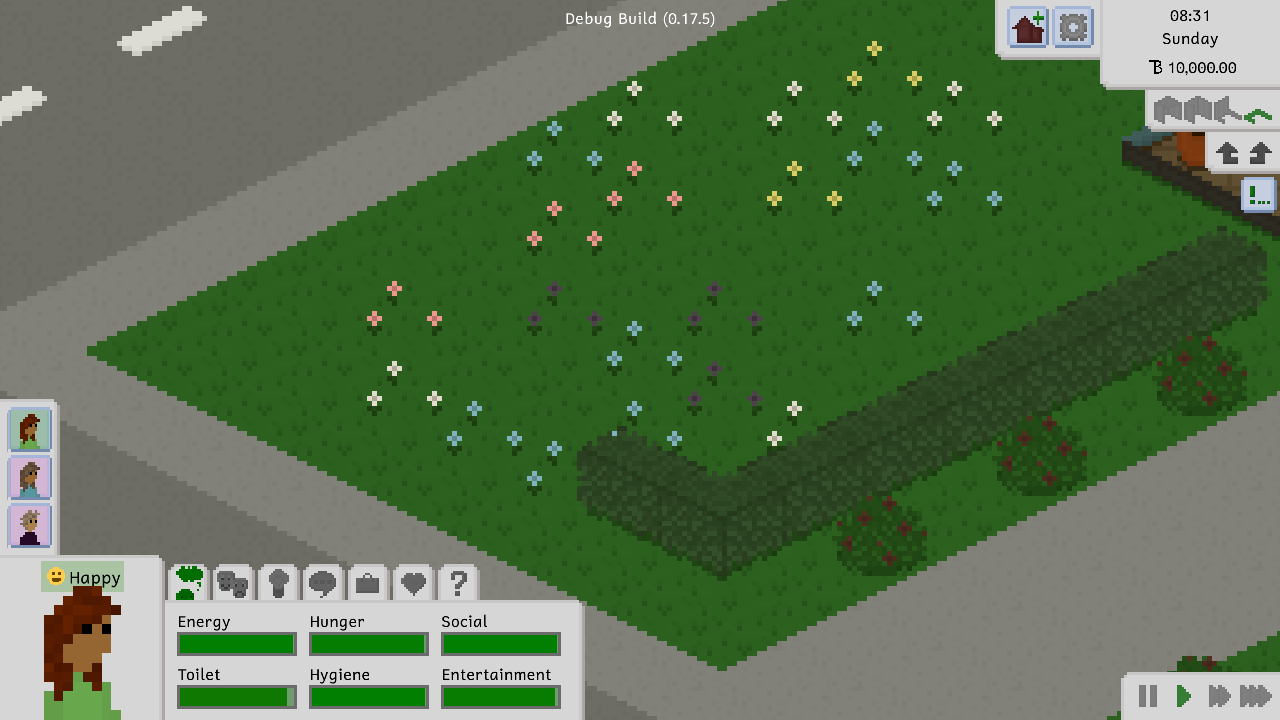 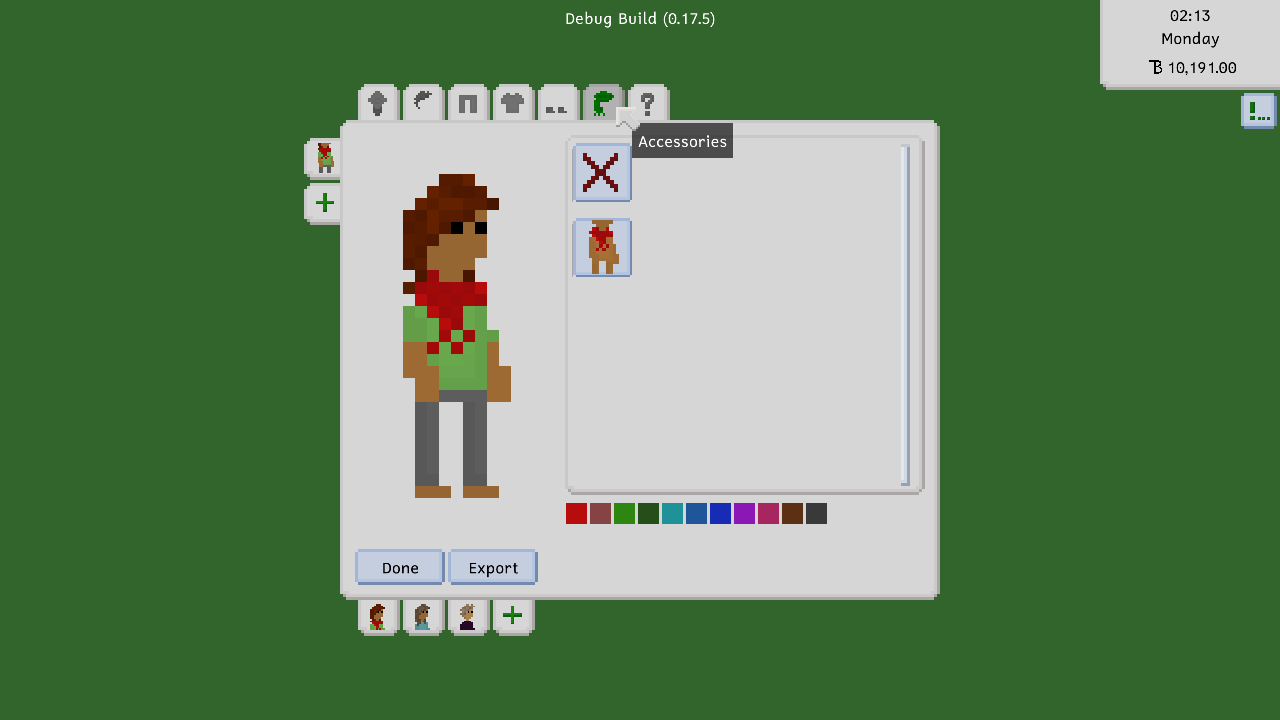 Have you ever missed a hint? Or… read a hint and then immediately forgot what it said? Well, never fear, because this update also includes a hint history menu that you can find in the options. It even orders hints by category! 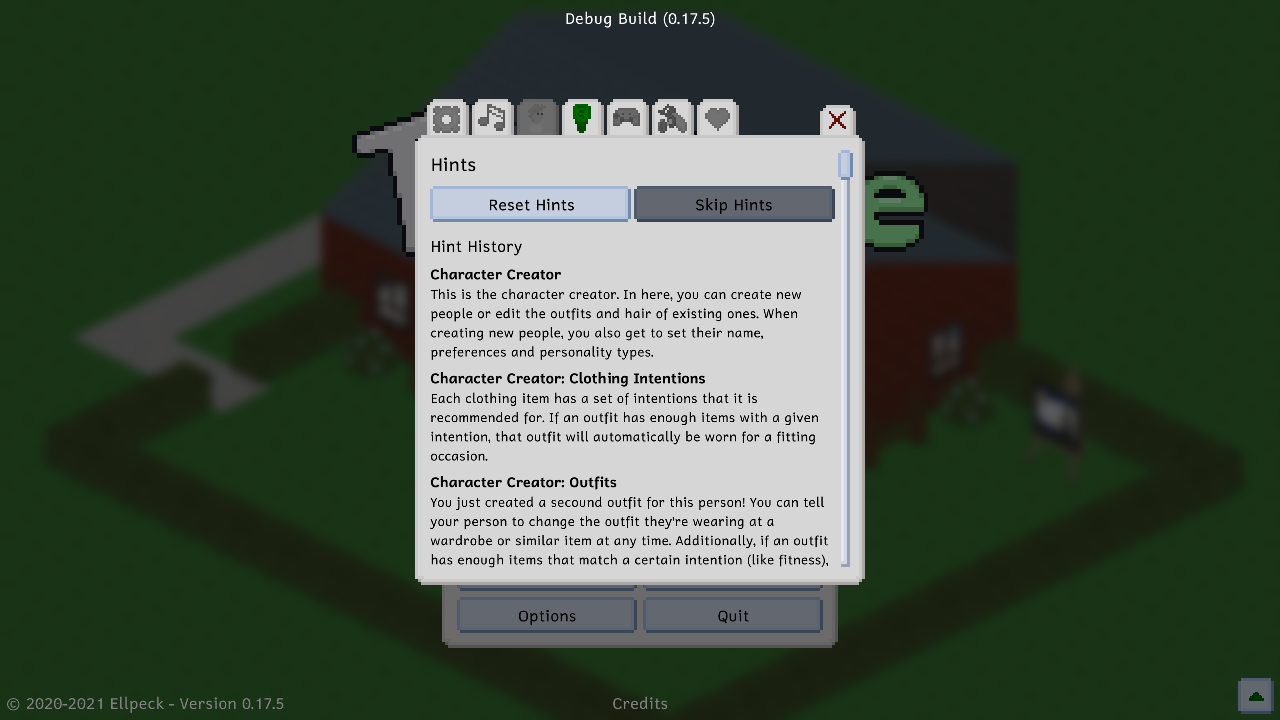 I don’t usually do this, but here’s a little outlook on some upcoming content for the game. If you’re following the twitter, this won’t actually be news to you. 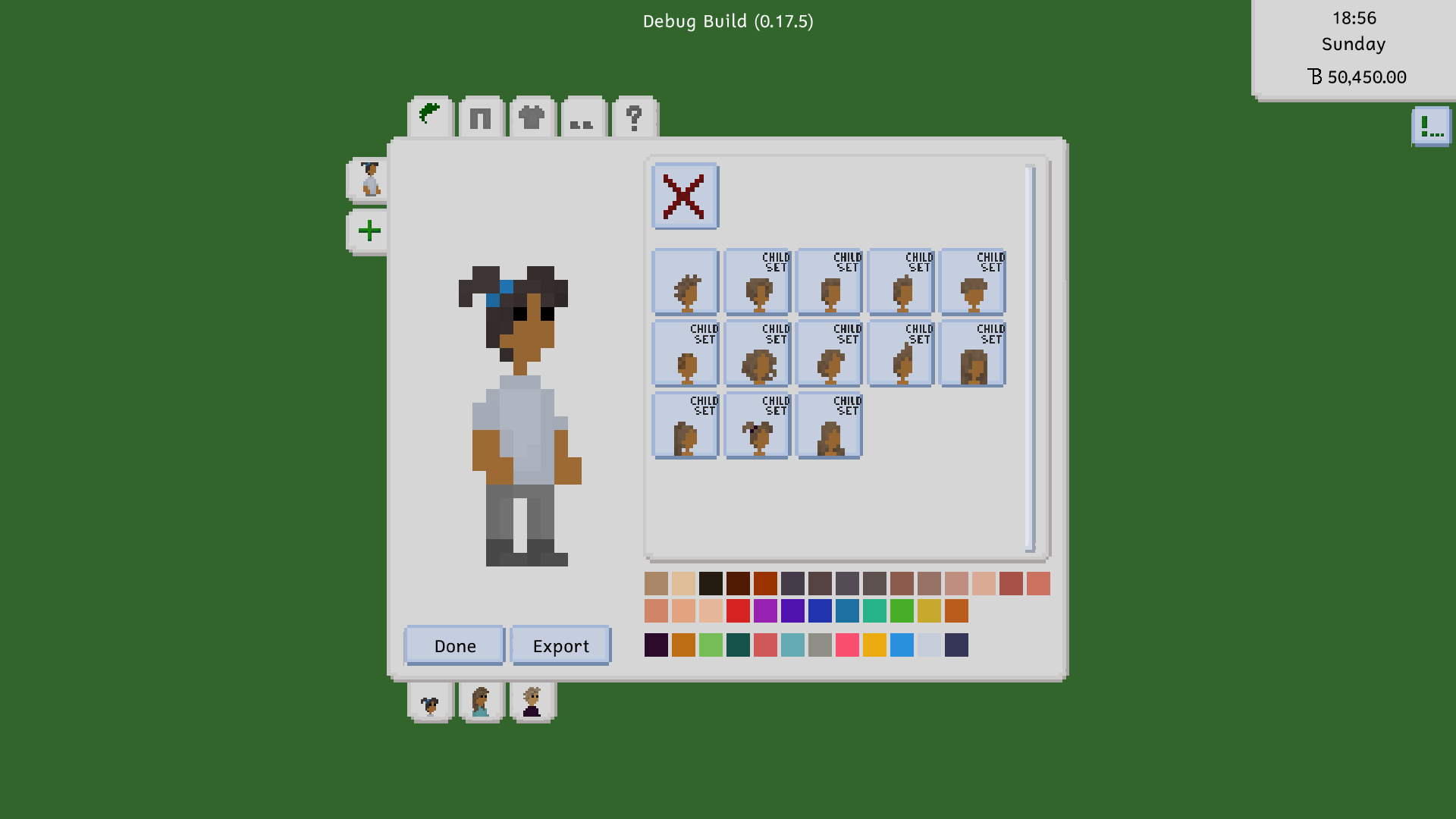 As always, here’s the full changelog for your enjoyment. You can also look at it in the main menu by pressing the button in the bottom right corner, as always.

Awesome updates!
Thank you for making them, I love TinyLife. 🤍

That’s great to hear! Thanks for playing <3