Happy new year, everyone! Unfortunately, over the holidays, and since the main developer (me, hi) is moving soon, development on Tiny Life has been a little slower than usual. This means that the update that adds children into the game is still not finished yet. What we do have, though, is a fun update that spices up a lot of the existing parts of the game. Take a tour with me!

What’s in a name?

Tough question. In this situation at least, there’s quite a lot in a name! The people in Tiny Life have always been called just that: “people”. But that’s a bit boring, and it becomes harder to understand when text in the game (or outside of it) is also referencing the players, which are, mostly, people as well.

So, the people (see?) have decided that the official name for the inhabitants of Tiny Life should be: Tinies! Or Tiny if it’s just one. Yay!

In the last update, we got a lot of UI animations, but there was one big thing that was still missing: Transitions between the various game states, including the main menu, the map selection screen, as well as the character creator. So now, we have some fun transitions!

We tried a lot of styles, but settled on this fun swipe transition since it fits the fun aesthetic of the game pretty well. I hope you agree!

If you want to disable these for whatever reason, you can do so in the options menu, of course.

A lot of games have it, and for good reason: It looks a lot prettier! Up until now, the tiled nature of Tiny Life’s ground was very apparent, which is fine for rough, smooth tiles like concrete, hardwood and roads, but looked a bit odd for more organic and natural tiles like paths, dirt and grass.

Now, these tiles will automatically display a smooth transition to neighboring tiles, making the area look a lot less rigid. 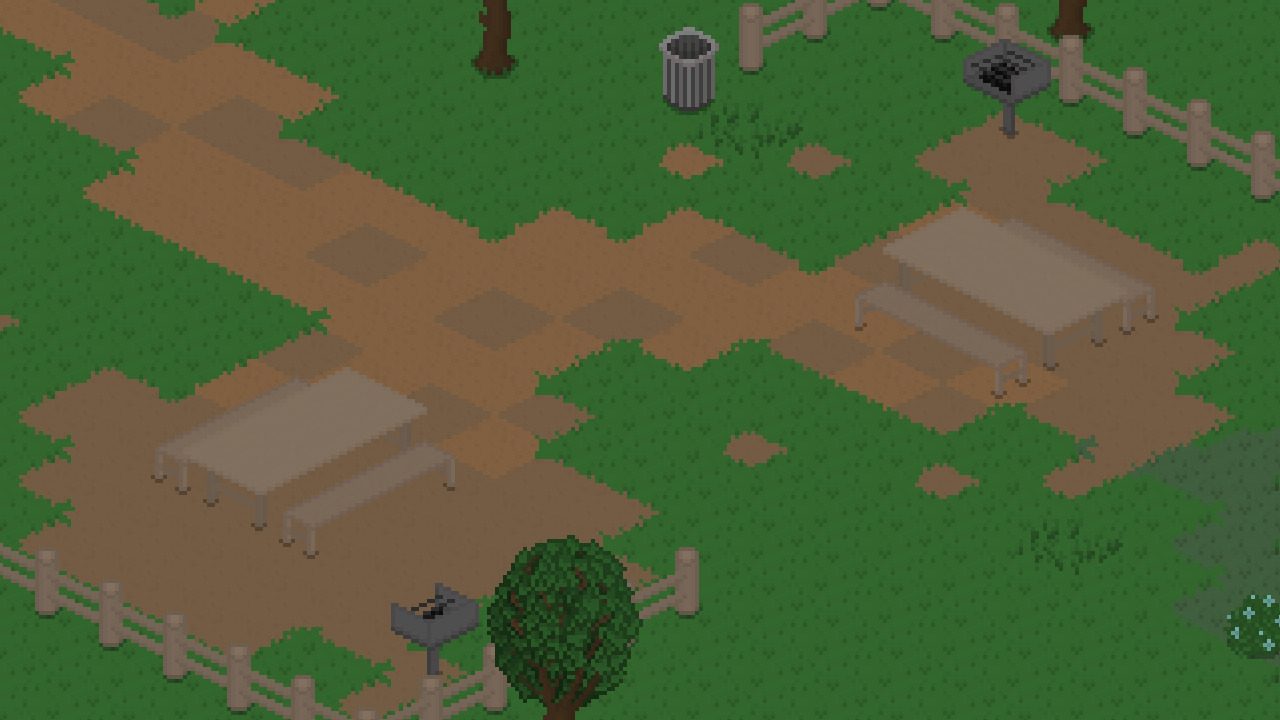 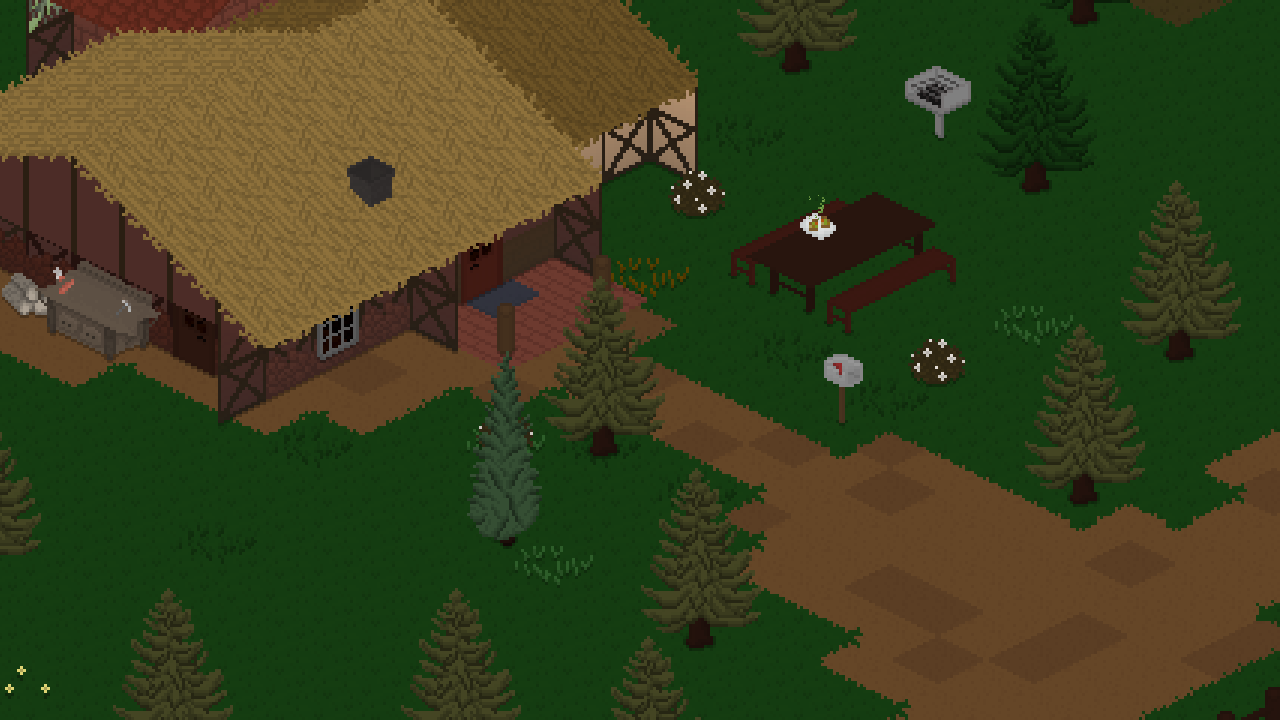 Up until now, the occasions that clothing items were used for were decided automatically by the game. It was a clunky system. We don’t know what we were thinking, to be completely honest with you.

Starting now, you can head into the character creator (using a chest of drawers, or when creating a new household) and, for each outfit that your Tinies have, select a set of occasions that you’d like them to wear it on. Once you do, they’ll automatically put it on for the occasion, and switch back to the previous outfit once they’re done. 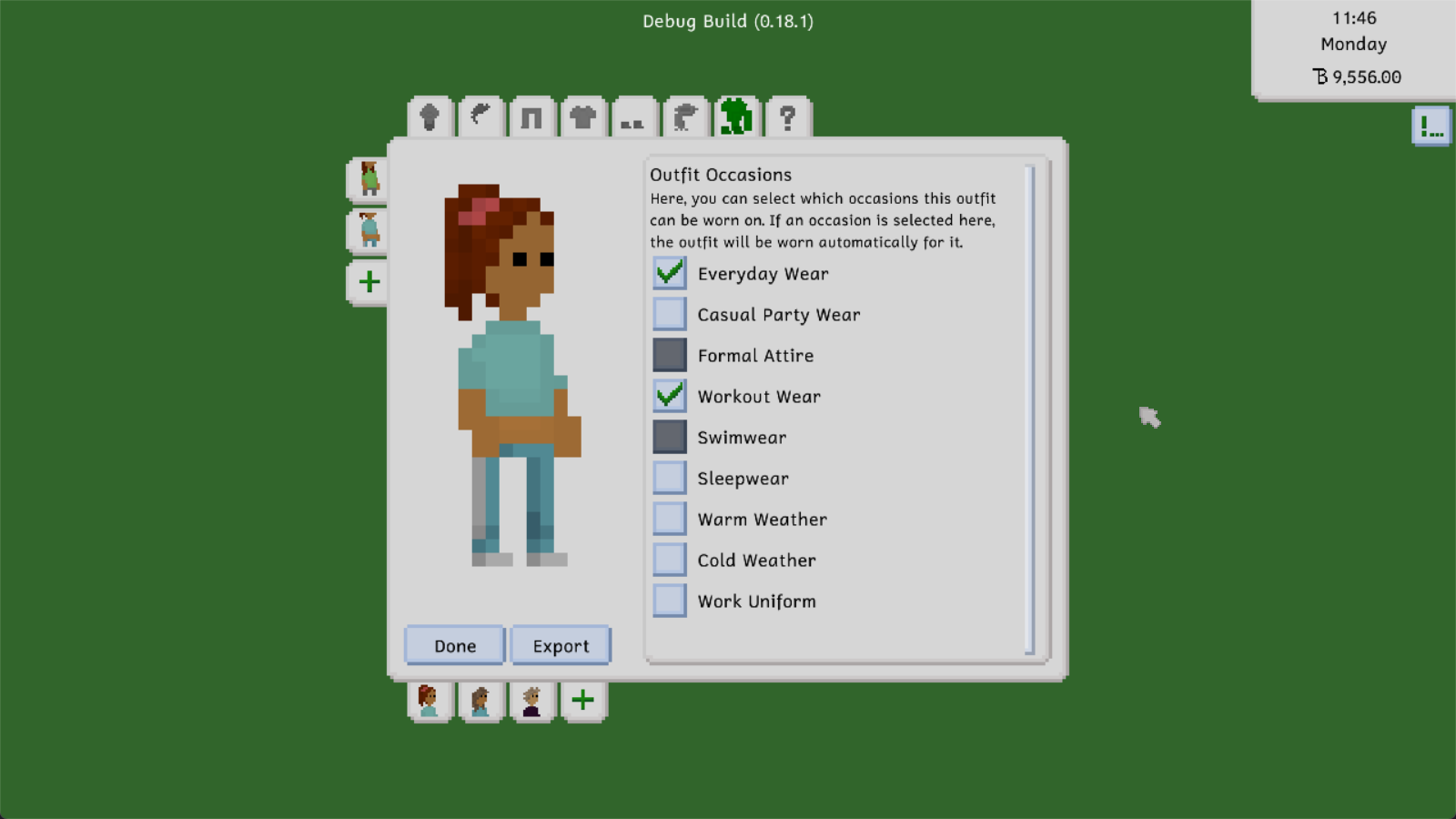 To get in the spirit of the children update (which is hopefully coming soon!), here are some new wallpapers and tiles that you can use to decorate with. Well, it’s really just one each, and then there’s also a simple carpet tile, since a lot of people have been asking for that. 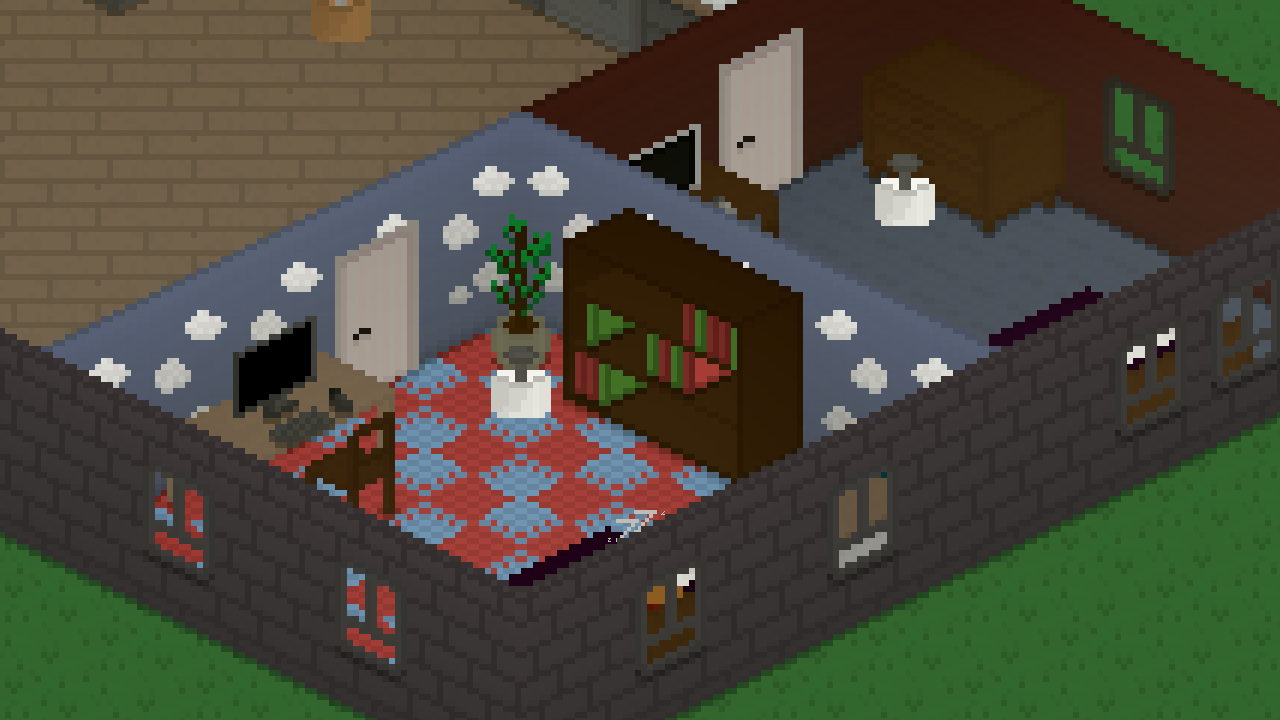 As you’re probably used to by now, here’s the full changelog as well. You can also find this in the bottom right corner of the game’s main menu, as always.