Hello everyone! It’s finally time for another devlog again. It’s been a hot minute since the last one, but there’s a good reason for that: We’ve been hard at work getting The Children Update™ finished for all of you!

Let’s walk you through what exactly that means, including some new promotional art, a new trailer, some new screenshots, and a whole heap of new content.

Children are a new age group, which can be selected when creating a new person (or when using the EditPerson cheat). 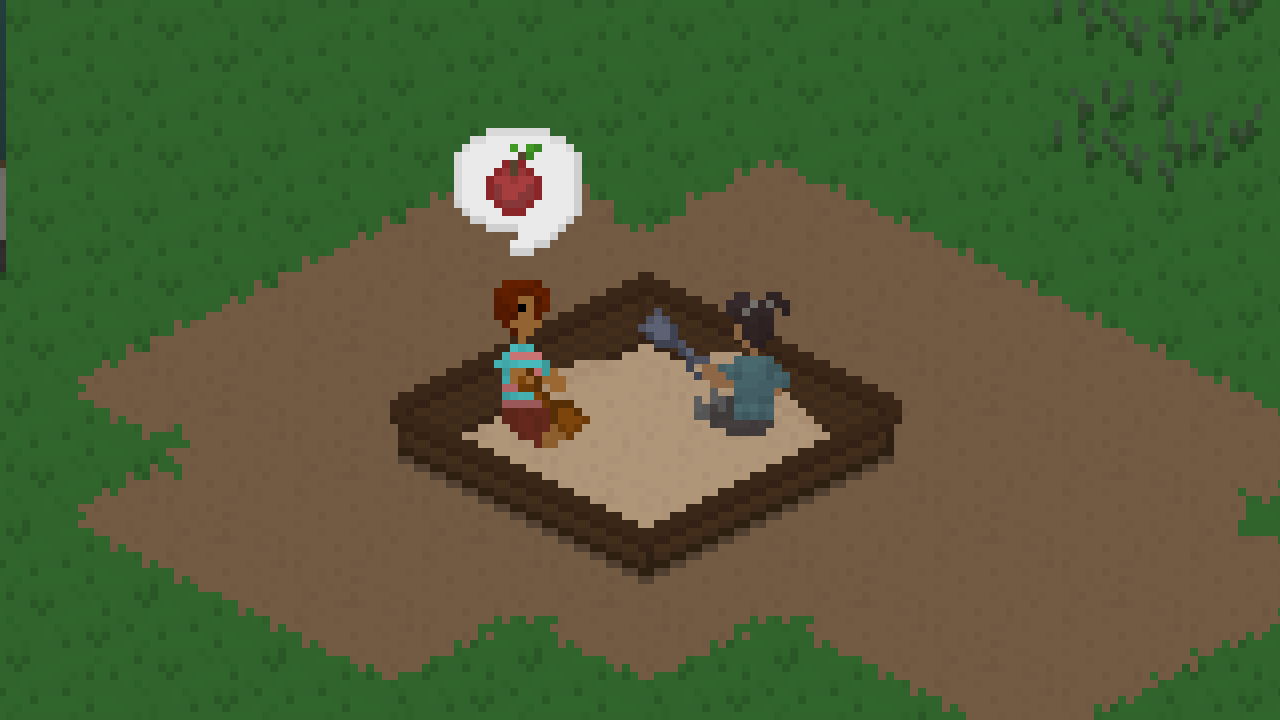 They are controlled the same, but behave slightly differently from the adults you know and love. Here’s a basic rundown of what they can and can’t do:

Along with the children, there are also a ton of new objects, lots and households that you’ll get to check out. The lots and households were created by the community member Vortis, who did an amazing job on them. One of them is also an empty starter home, so that is the perfect place to start a new save or a new household if you’re not a huge fan of building your own houses. 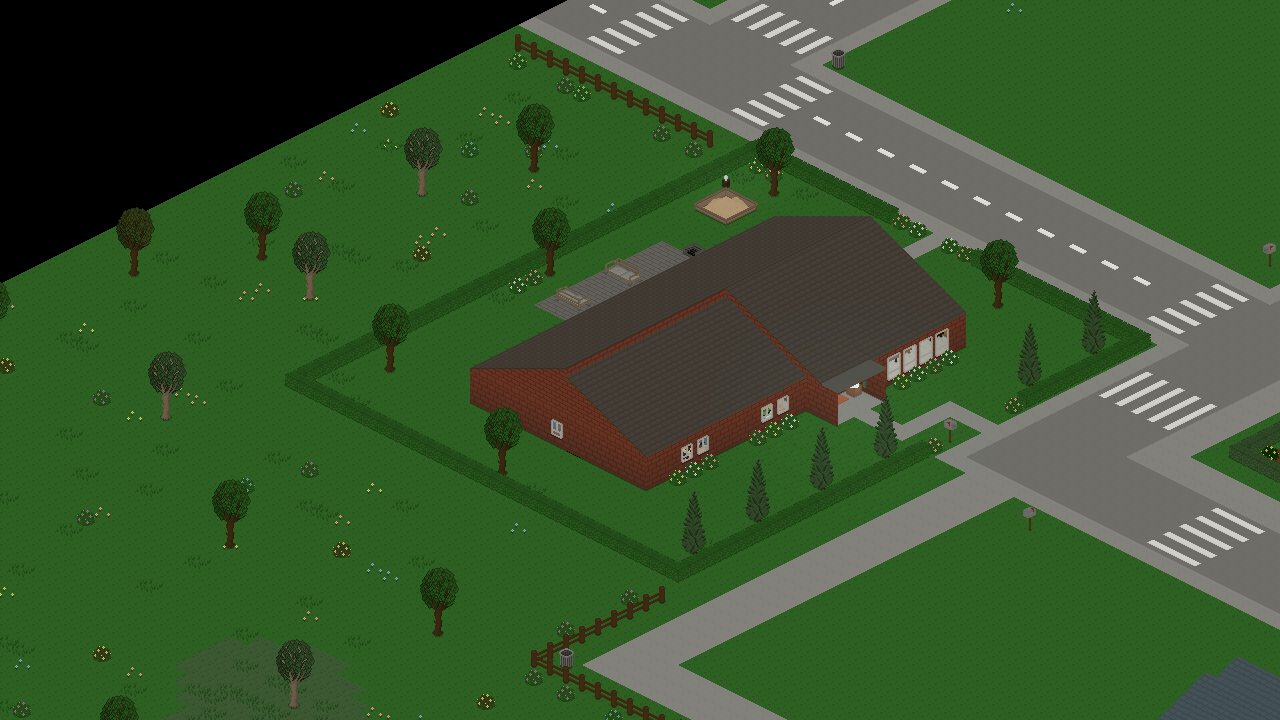 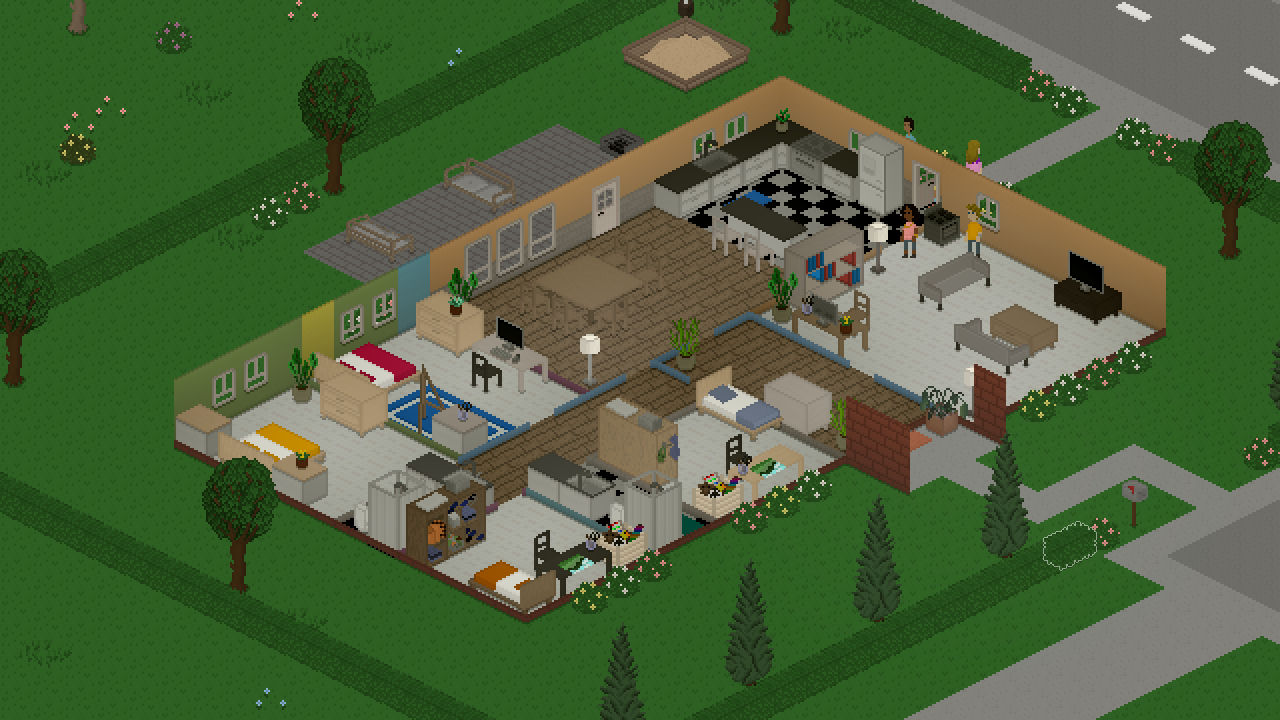 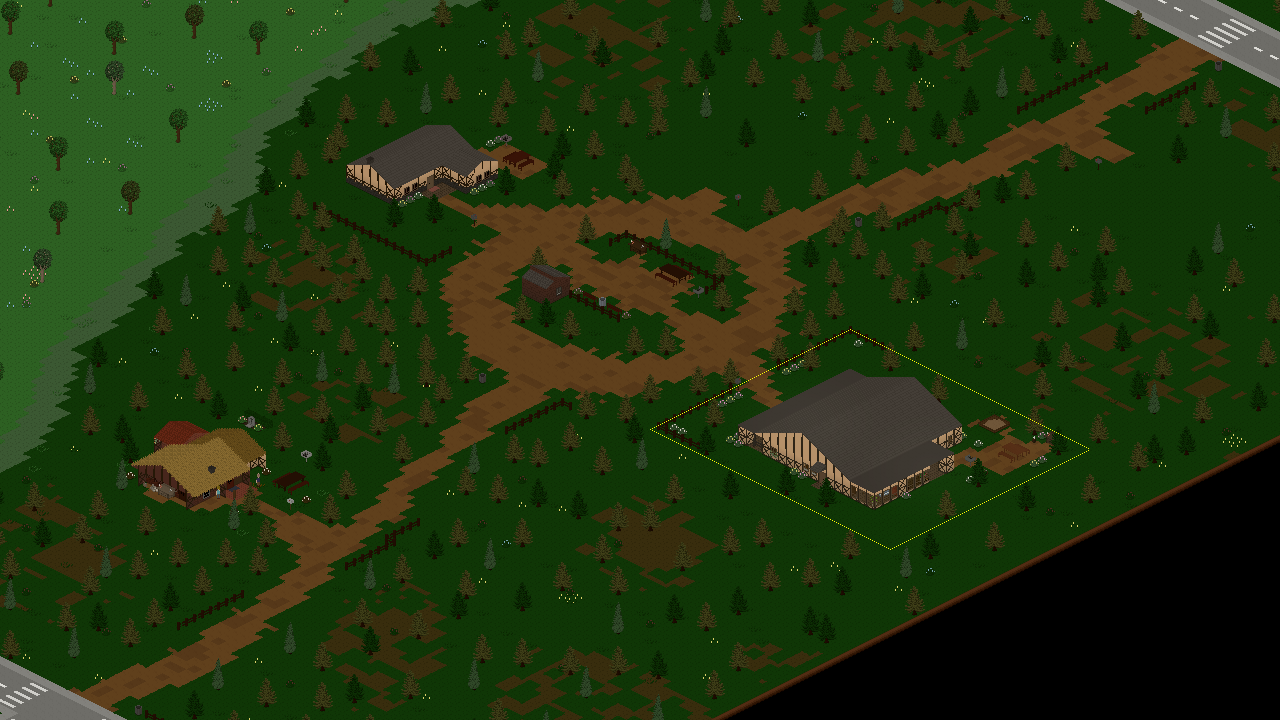 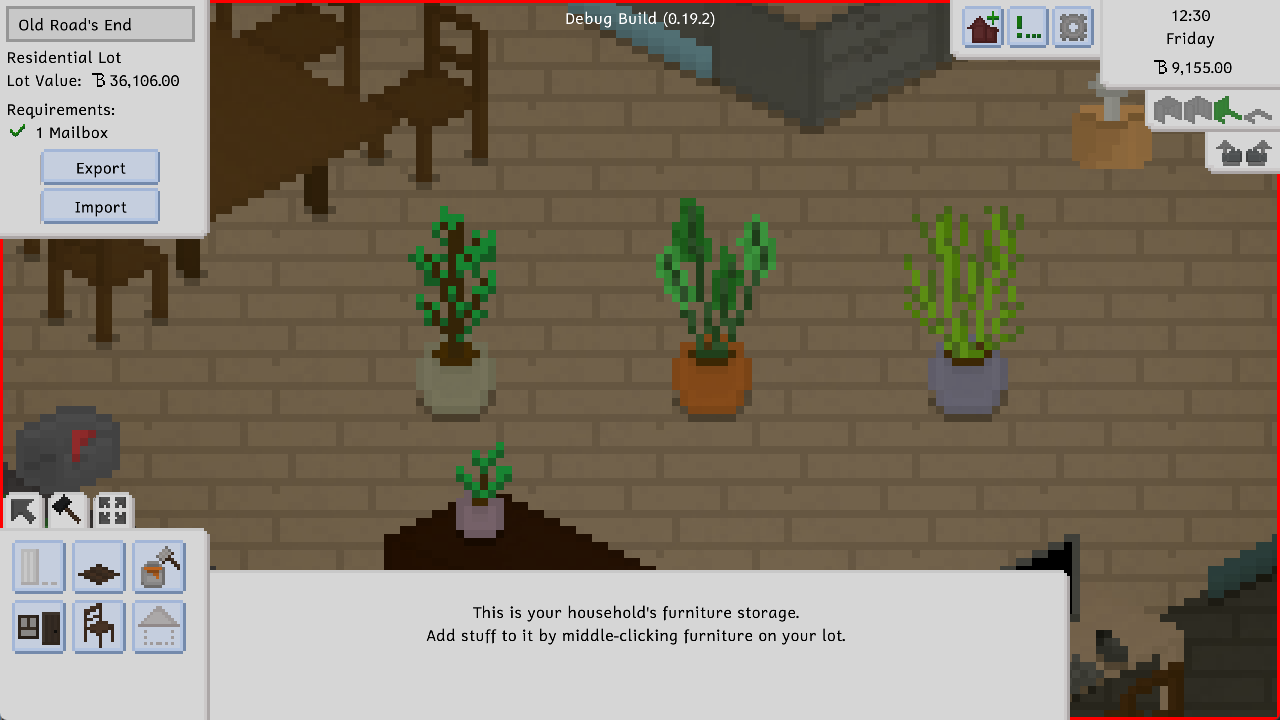 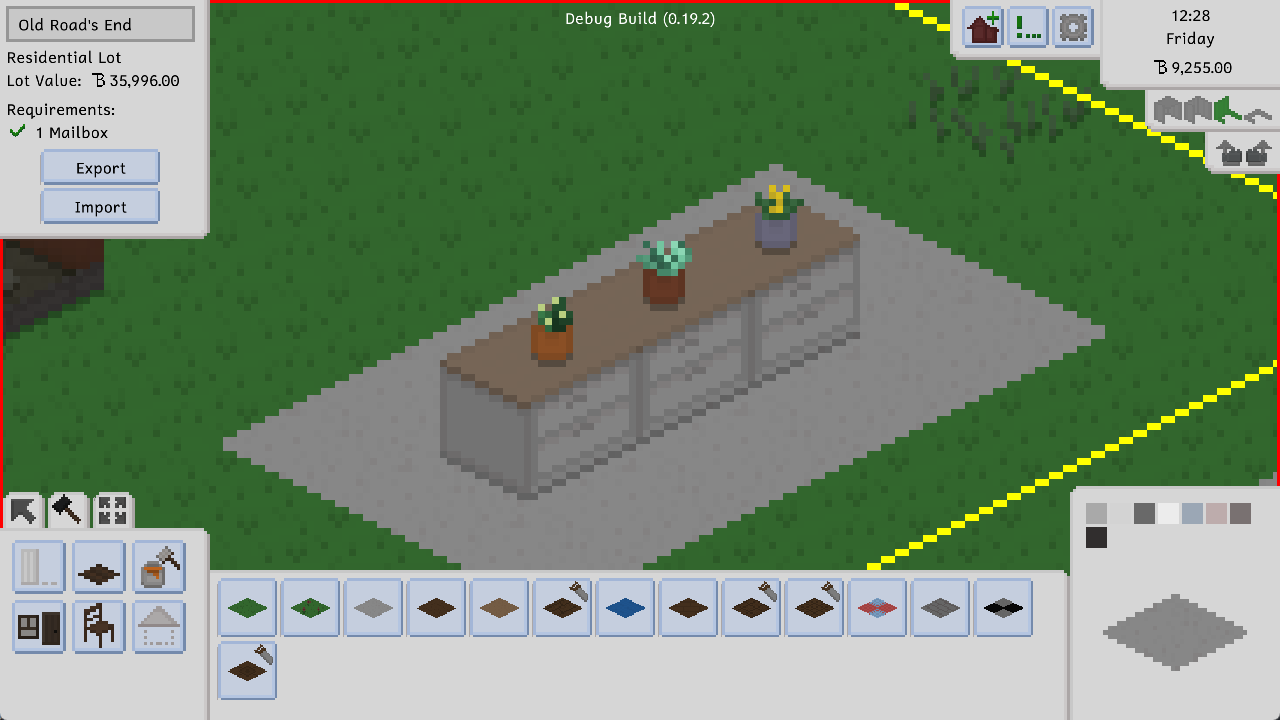 There is also a new set that is being introduced into the game: Familiar Attire by the lovely, and by this point very well-known, Tector, who previously created the art for the Fitness Set, as well as the game’s logo.

Familiar Attire features a ton of new clothes for both adults and children, and it also comes with a lot of new hairstyles and accessories (some of which are in categories that didn’t even exist before!) 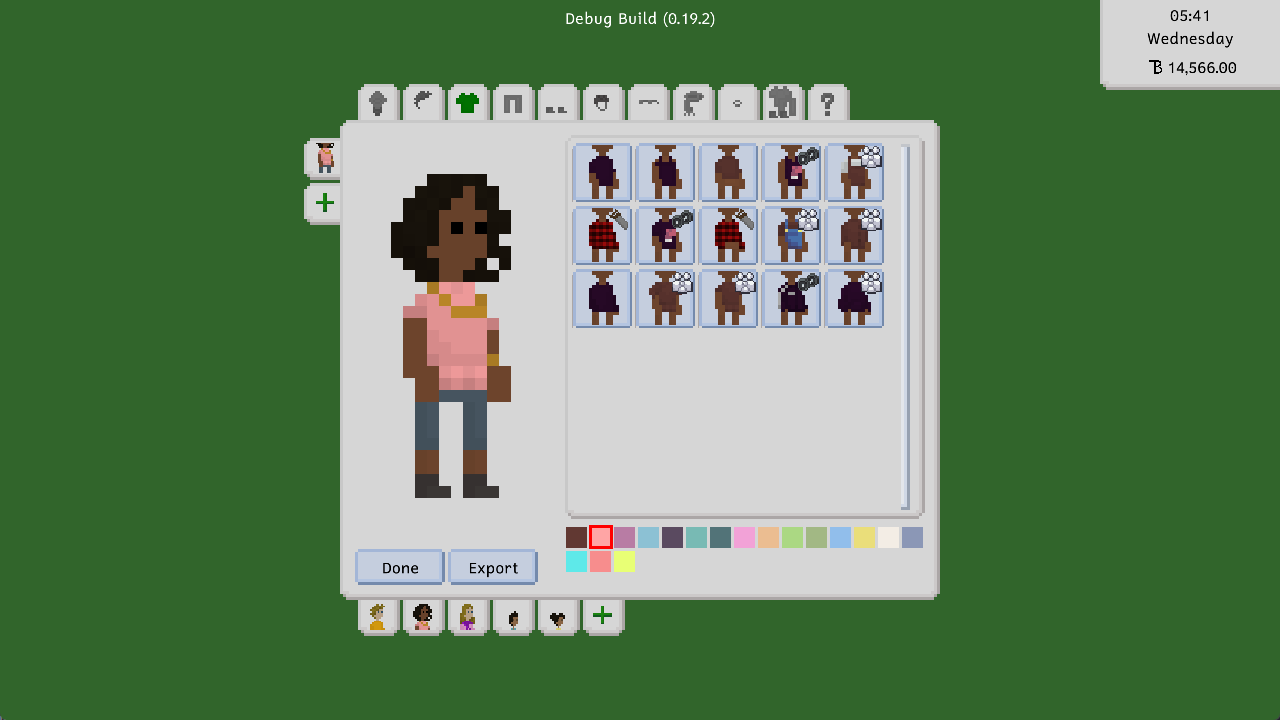 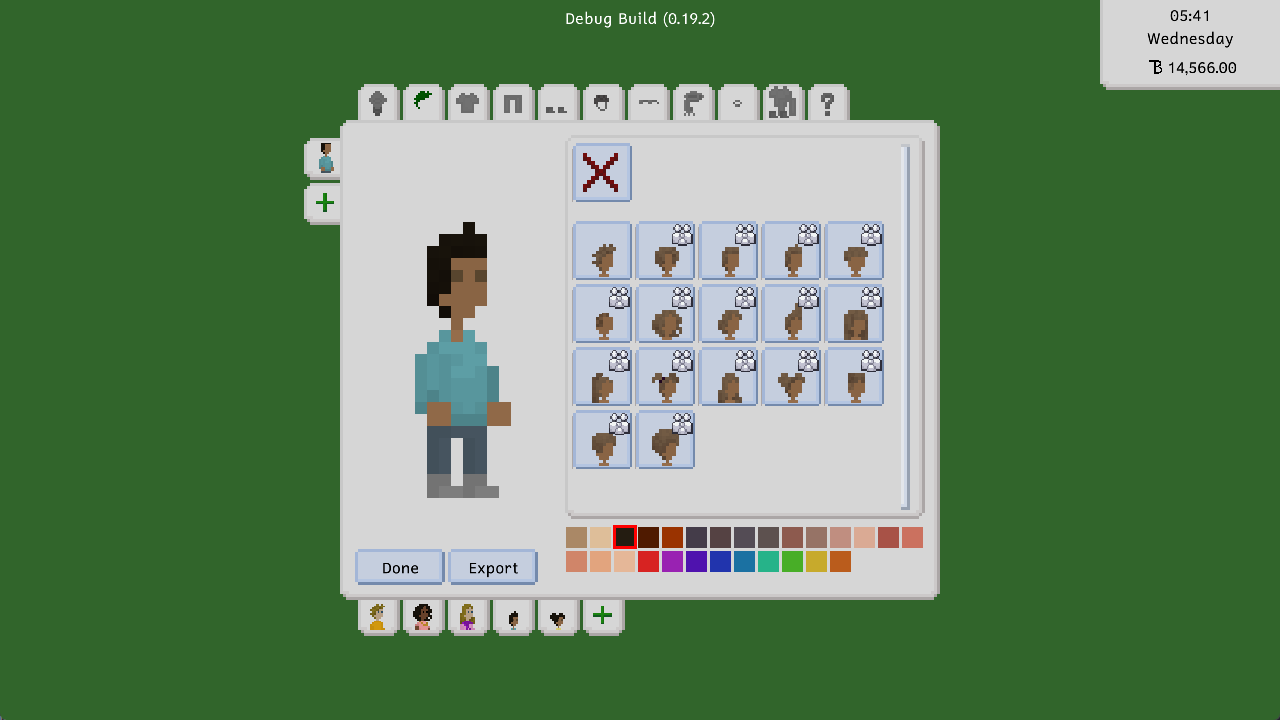 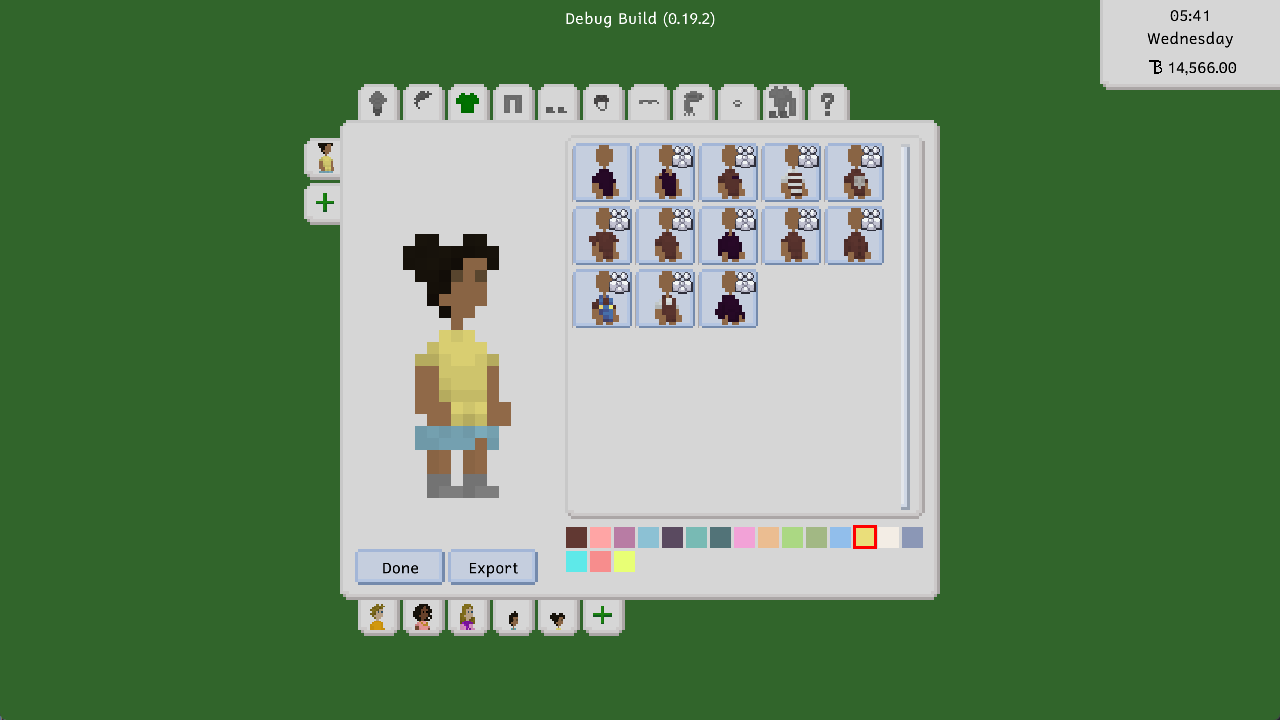 For a long time now, Tiny Life has had the lovely, indecipherable mumbling that people use when communicating with each other. Eagle-eyed players will have noticed, however, that there was only one voice available so far. Today, this is finally changing!

There is now a new, more feminine speech style (that is actually called “sweet” in the game as to avoid the unnecessary gendering), spoken by the lovely SyrinixSoul of Twitch and “having a lovely high voice” fame.

In addition, there is also a new voice style for children, spoken by the friend-of-a-friend (actually, son of a friend) of ours, who did an amazing job creating a gender-ambiguous, adorable (you probably don’t want to hear that it’s adorable, I’m sorry), voice. The person in question is Tyler V, who also has a YouTube channel where he uploads gameplay videos.

You can hear the new voices in the game, as I don’t think itch and Steam allow me to upload videos directly. Soz. If you want to change the voice of the Tinies you already have, you can always use the EditPerson cheat, as previously mentioned.

Along with this update, it felt fitting to finally create some new promotional art for the game, as the screenshots that we were previously using were getting pretty old and outdated. So feast your eyes on some of the new screenshots we took, featuring new stuff from this update! 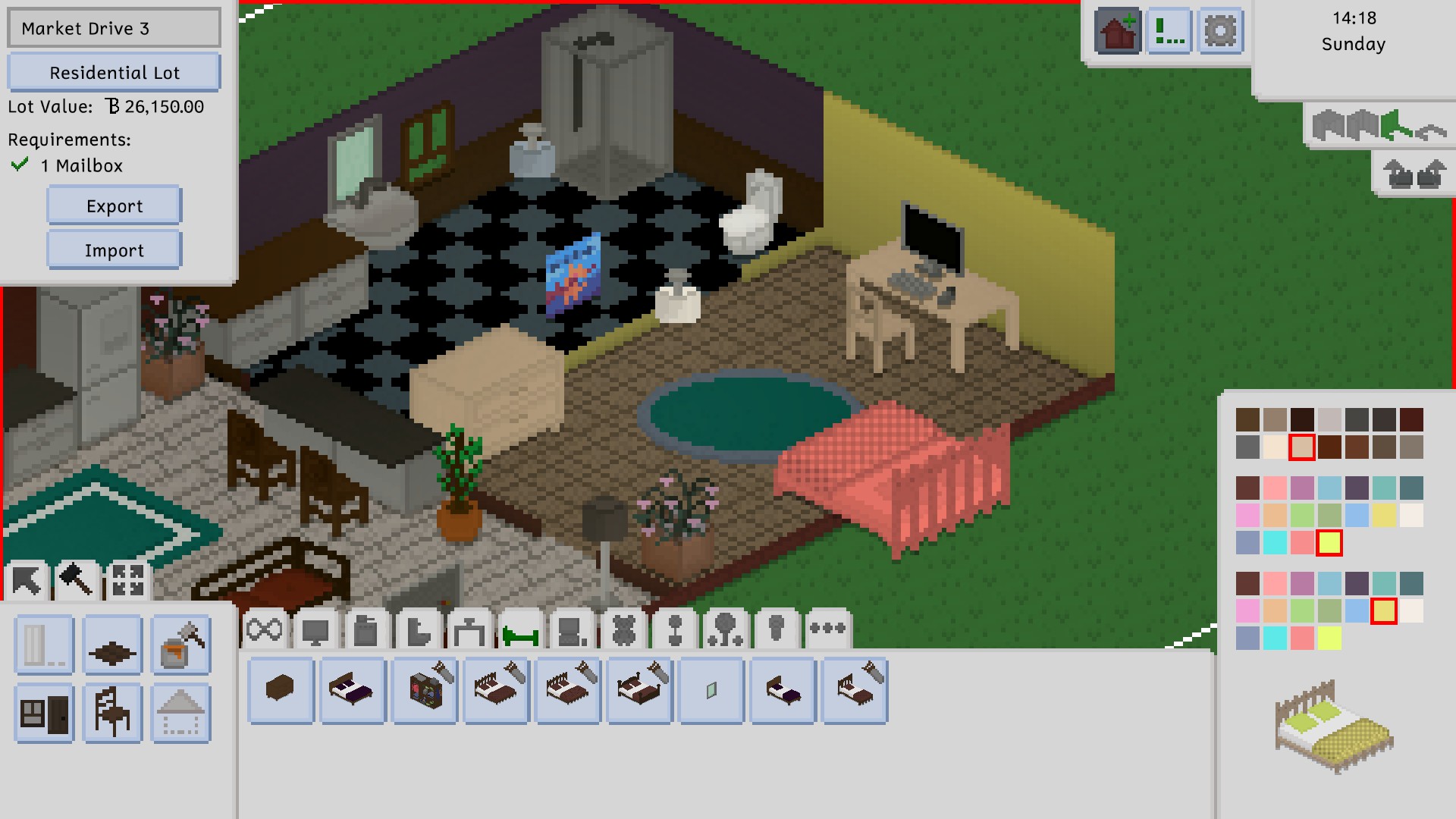 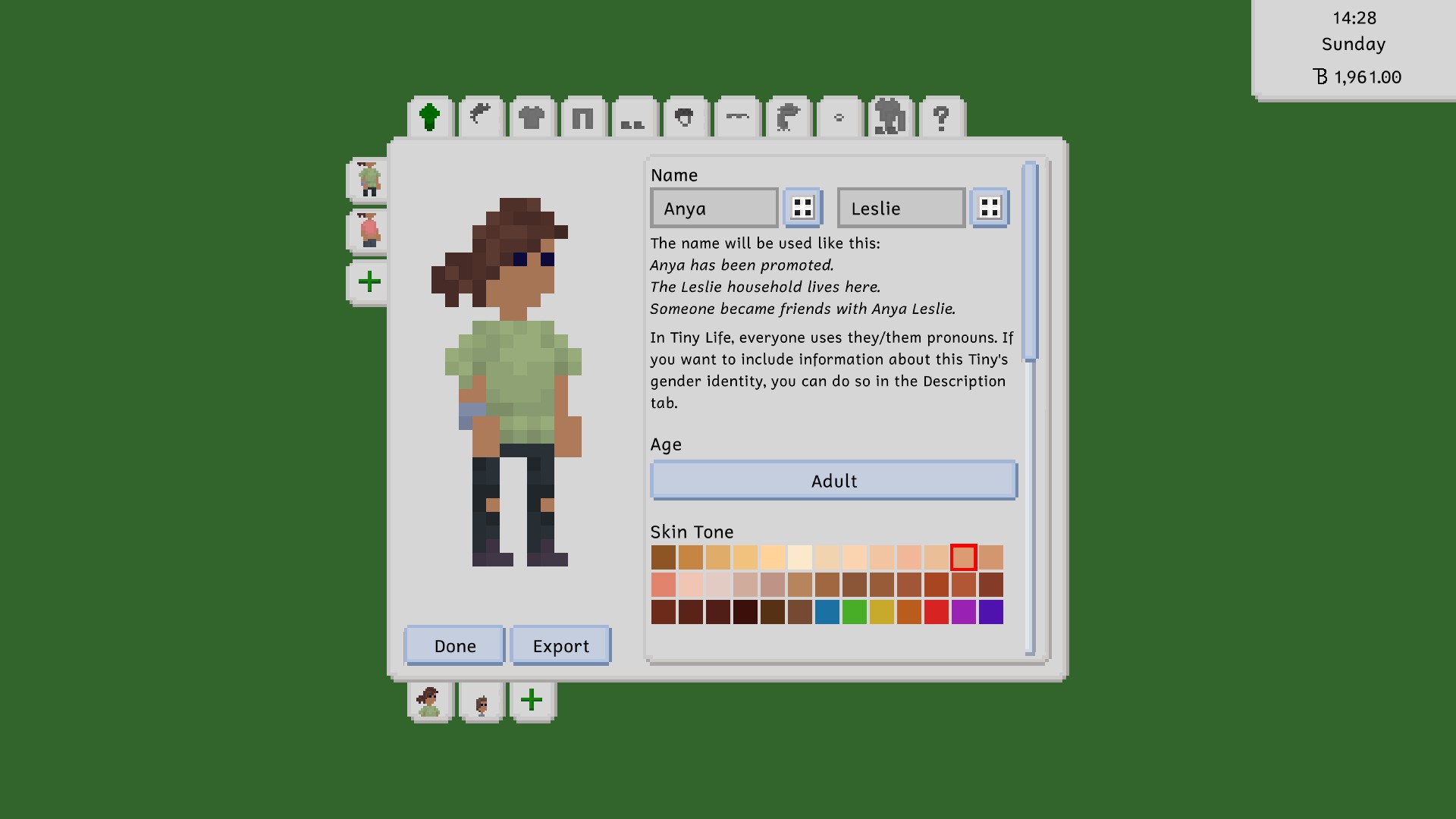 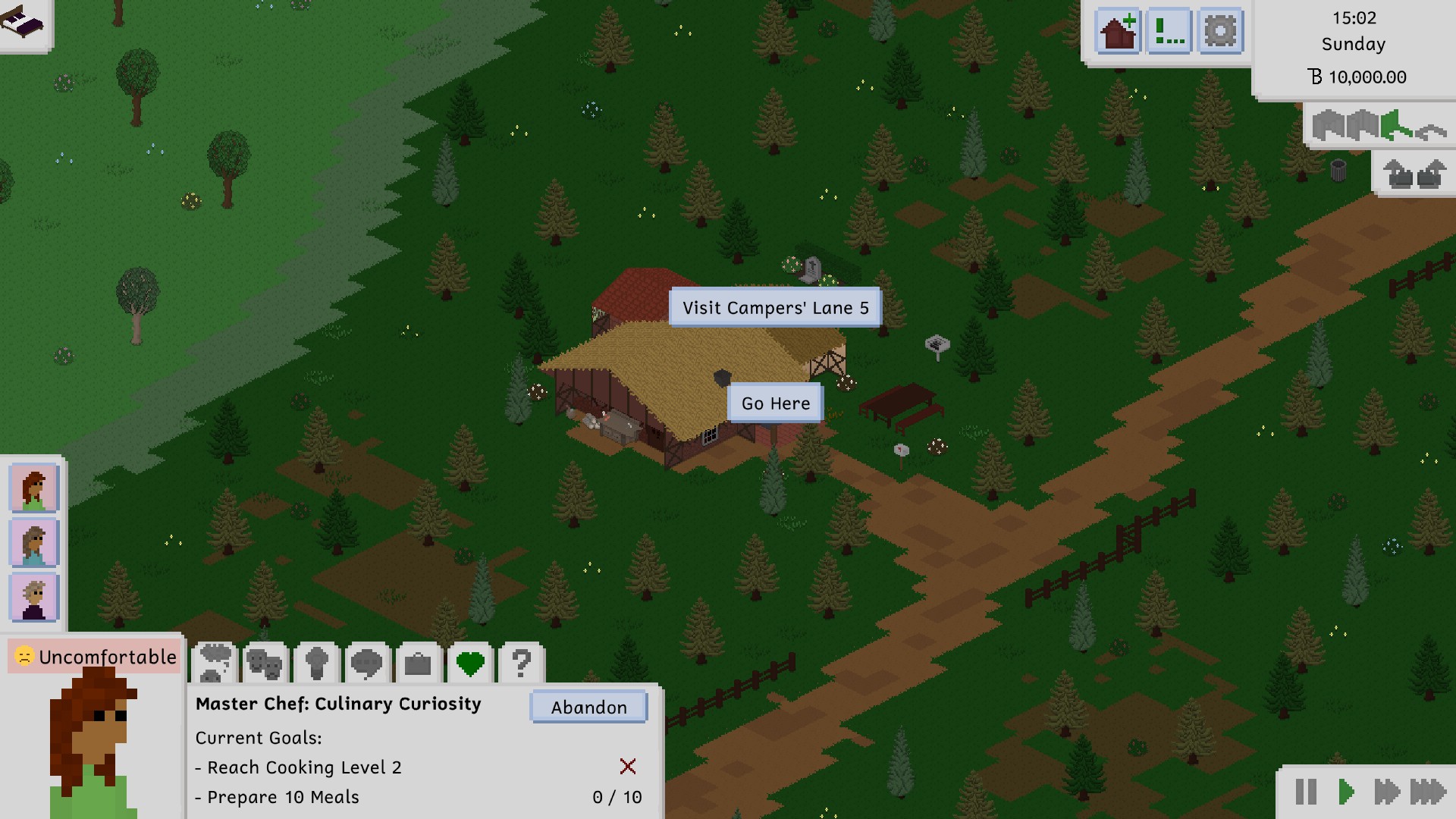 There’s also a new trailer, which you should definitely check out.

And, last but certainly not least, here is the full changelog in all of its glory. As always, you can also check it out in-game by clicking the little button in the bottom-right corner of the main menu. It’s a lot this time.

It’s also worth mentioning that you can always tweet @TinyLifeGame on Twitter when you upload any videos or stream any content from the game, as that means that we’ll not only be able to check it out, but also be able to shout you out. We love seeing content about the game, so don’t be shy! ❤