To celebrate two years of Tiny Life’s development, and to finally relieve the tension that all of you have been feeling after over two months of new update, here’s 0.21.0, which marks Tiny Life’s move from alpha to beta, and comes with a ton of awesome new features. This devlog contains all the information you need, as well as a full changelog for this update.

With the Steam deck having arrived a while ago, and REDACTED on the horizon, we thought it is the perfect time to add the ability to control the entire game with a gamepad. All you have to do is pick up and connect a controller of any kind to your computer, launch Tiny Life, and use it to control the game!

Since there are a lot of available interactions in the game at any given point, we’ve opted to use the left and right triggers (or bottom shoulder buttons) as modifier buttons of sorts. This means that, to access some actions, you have to hold down one of the triggers and then press a button that normally has a different action. Neat!

In case you forget any of the controls, there’s also a neat new hint area in the bottom-right corner of the screen that displays some useful controls. If you’re too cool for school, you can disable this in the game’s options, too. 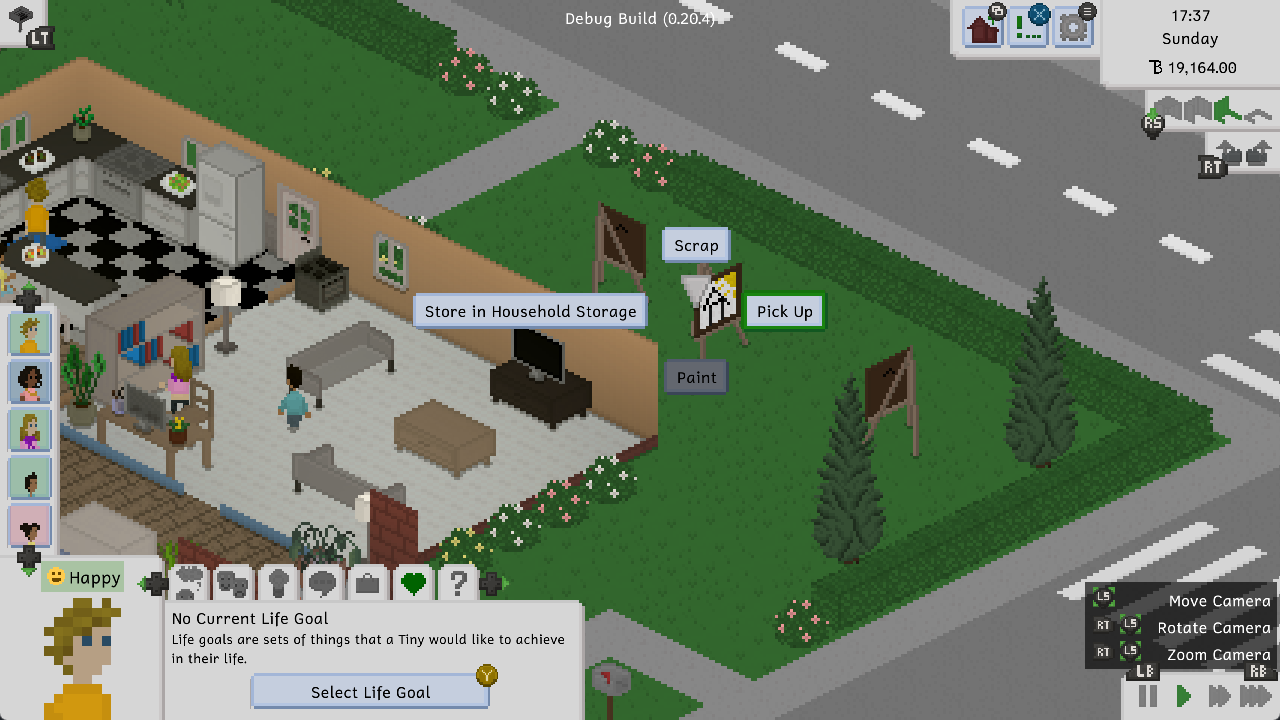 Additionally, for all users of wacky controllers out there, there are some options to improve the handling of the game’s controls when using a gamepad. 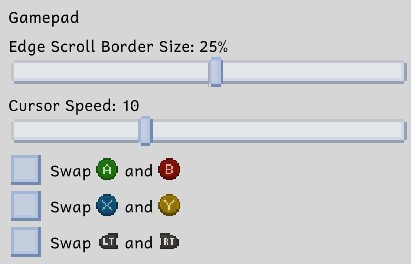 Everyone loves public lots, right? Social gatherings that happen on accident, people falling asleep on the side of the road, some rude person called Joe walking up to you and insulting you. That’s the stuff. You can now do all of that stuff at the new café lot type, and associated “Coffees and Trees Café” in Maple Plains City! 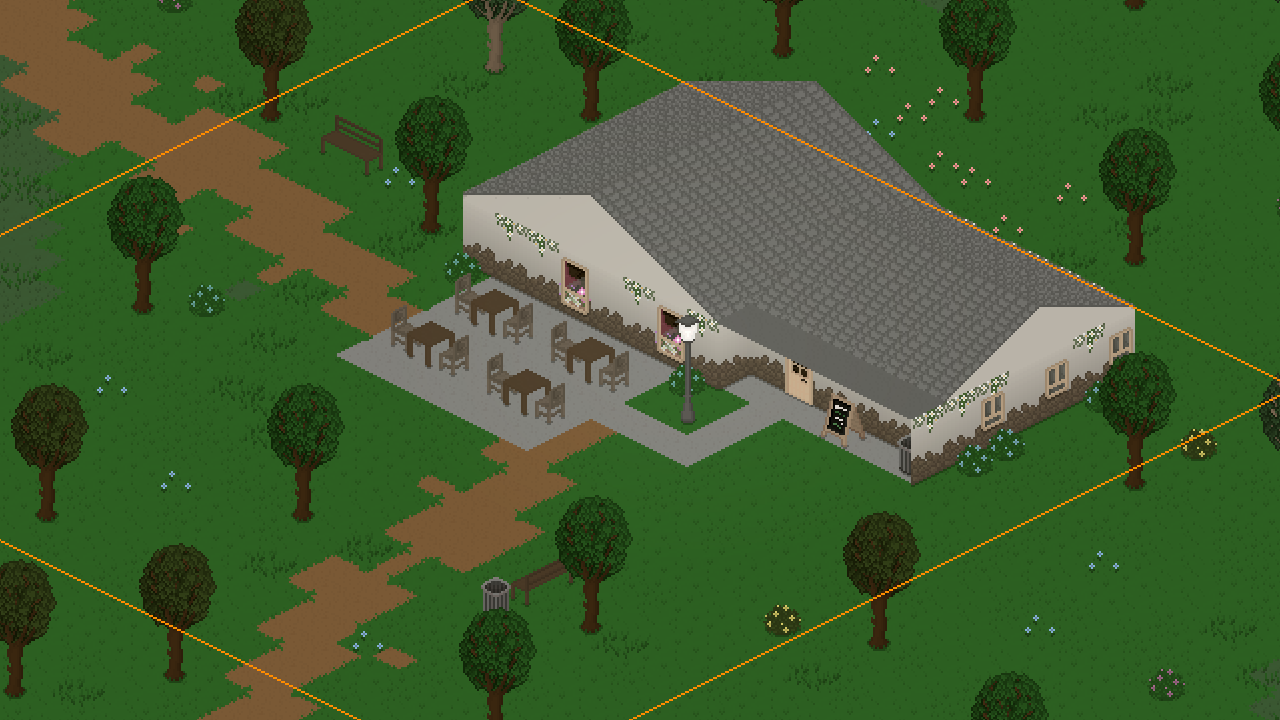 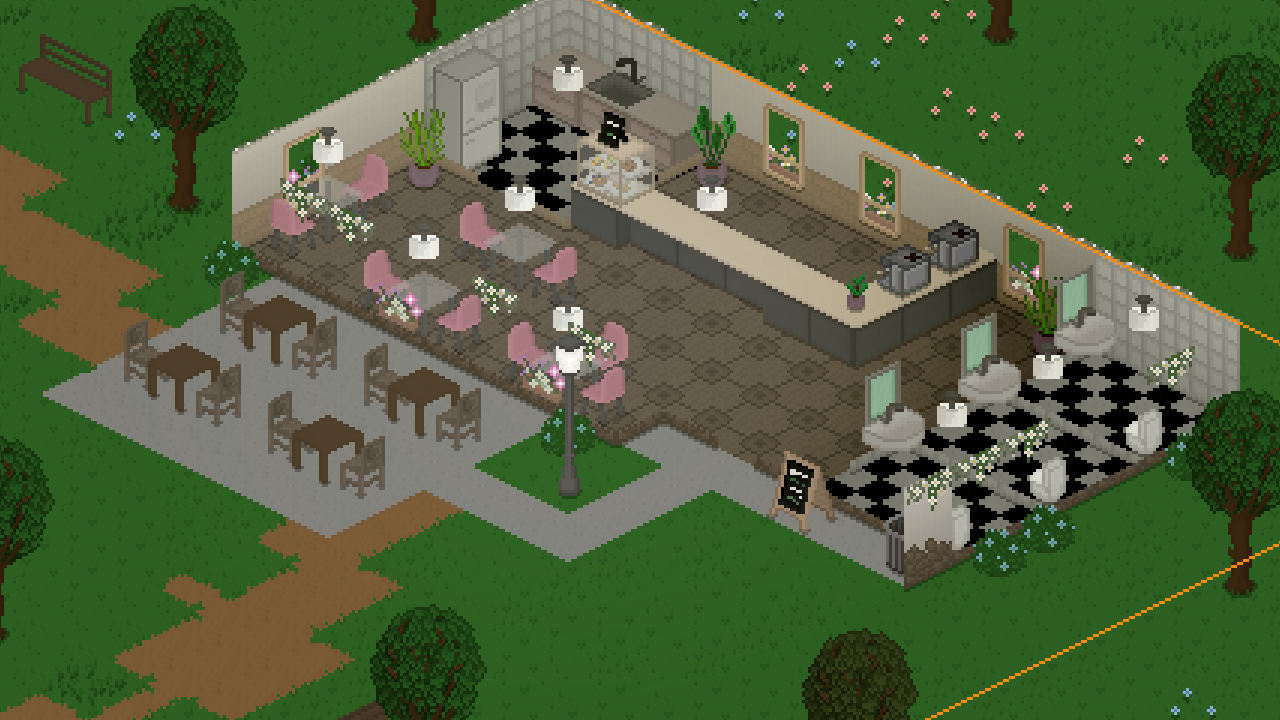 This update also features a bunch of new items, including furniture, outdoor decorations, and a new door. Here are some screenshots of that stuff. Enjoy! 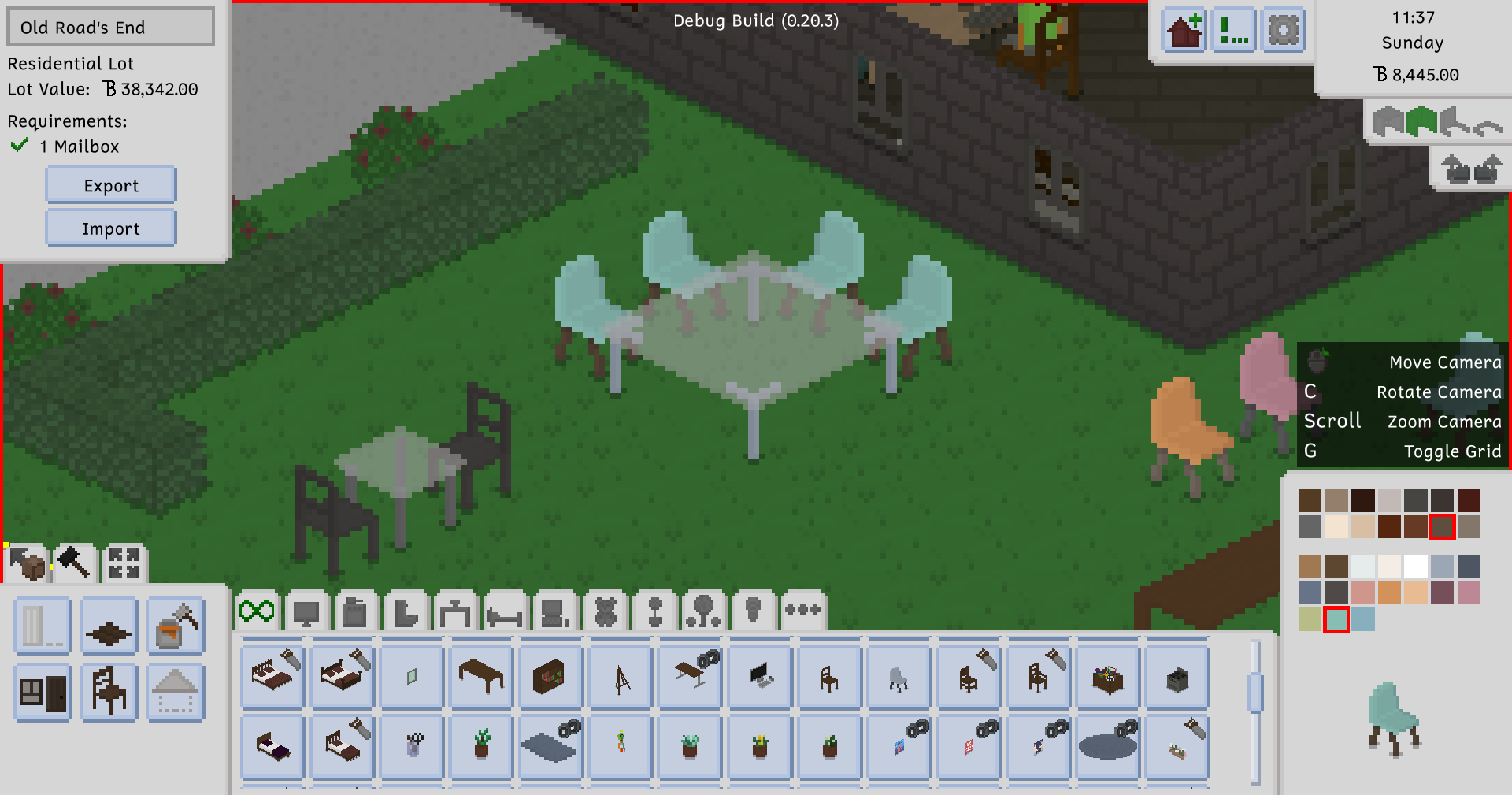 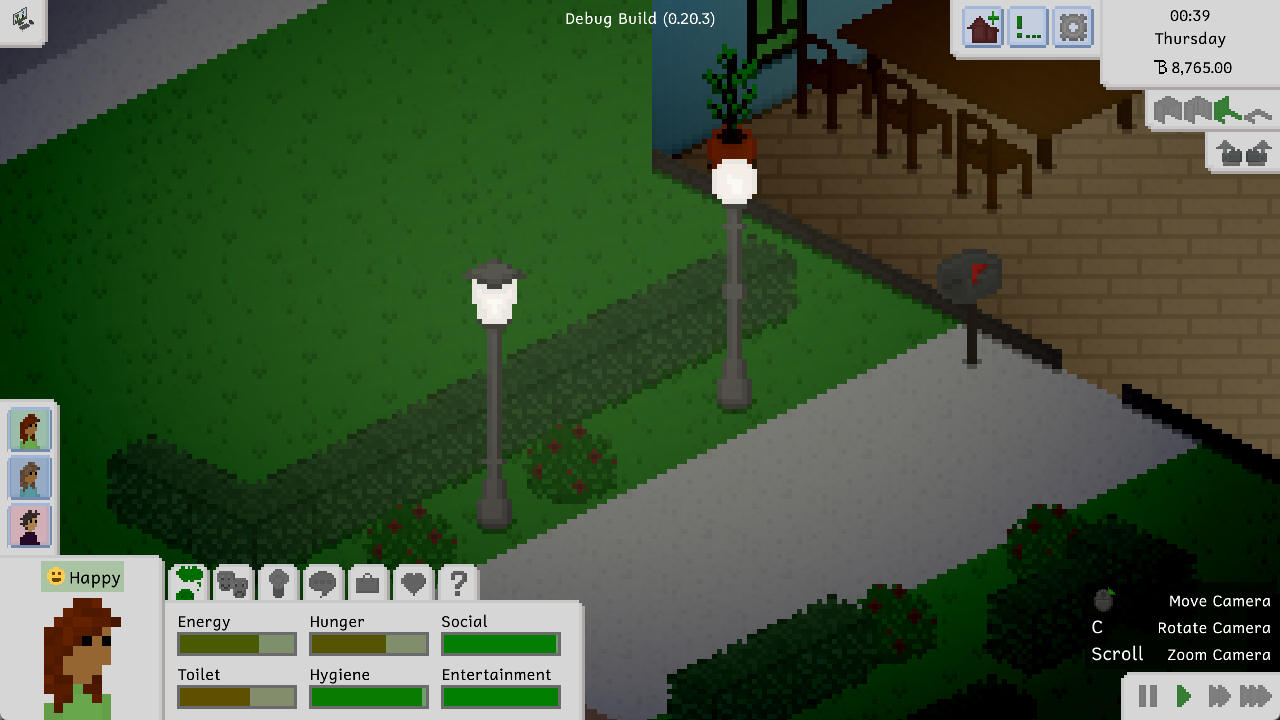 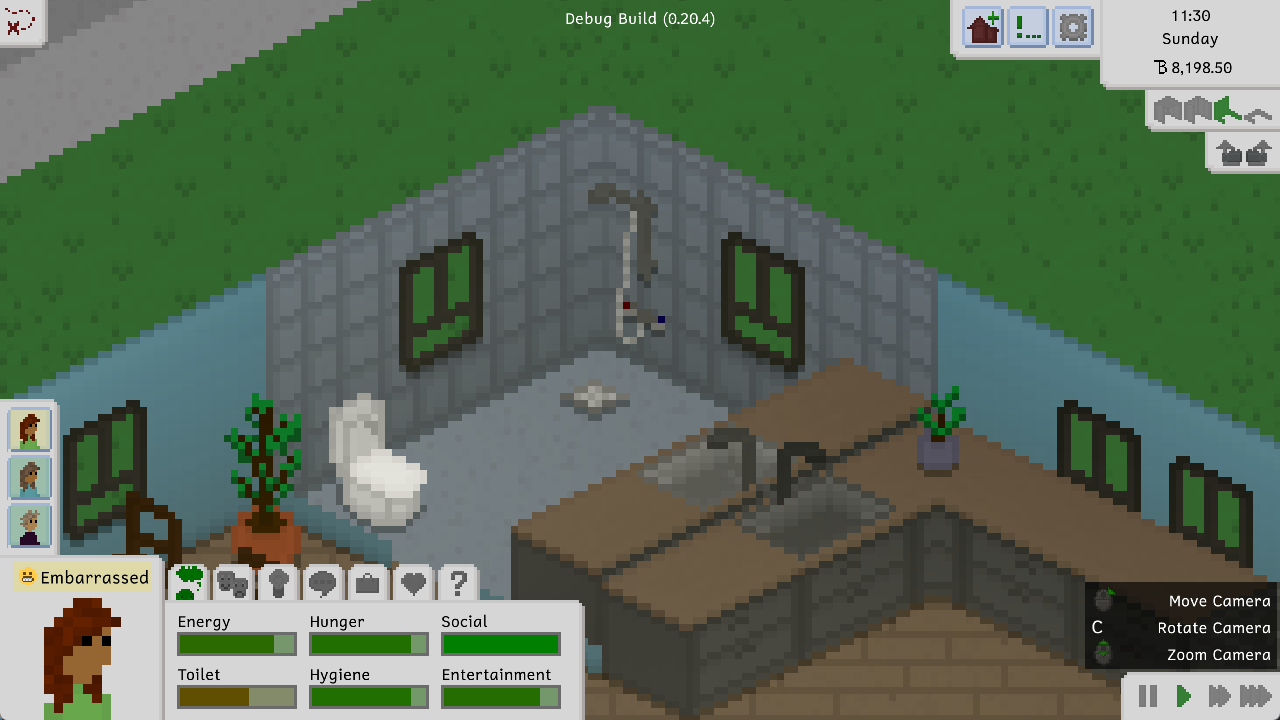 Along with the coffee machine (which you can also use at home, if you don’t like heading out to cafés), there’s also a useful new item that players have been begging for: a newspaper! The newspaper will be delivered every other day by the local mail deliverer, and it can be used to get a job, read the news, or read some very funny jokes. 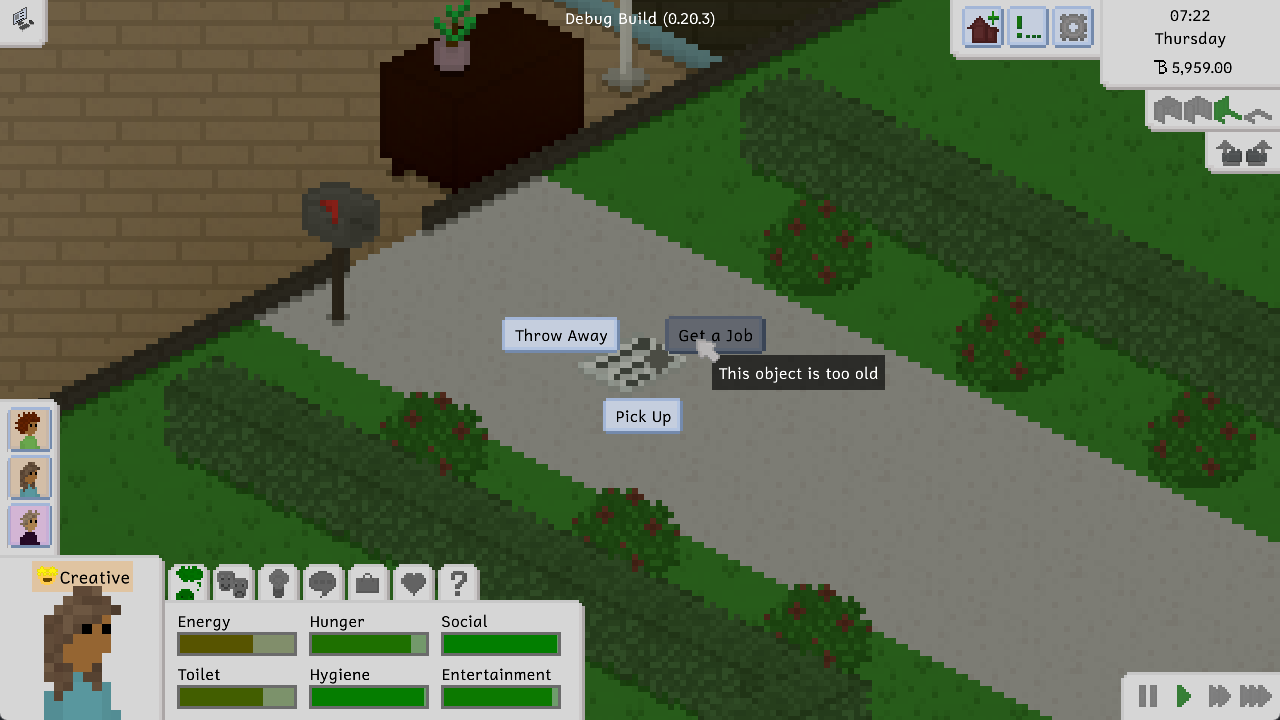 There are also some new actions coming at you, mainly related to a new personality type: the Foodie personality! As a foodie, you can talk about food, discuss the pros and cons of putting fruit on your pizza, and you’ll be first in line for using a new action that comes with level 8 of the cooking skill: “Adding a Little Something” to food, which increases its quality! 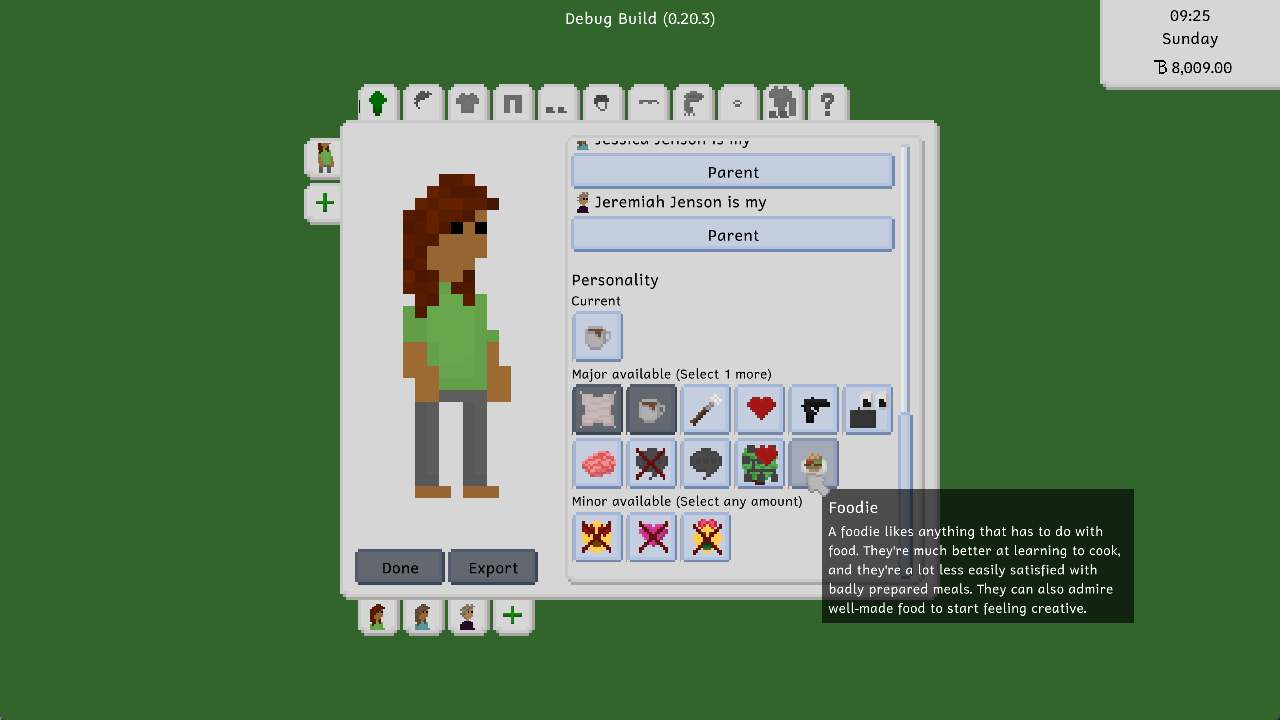 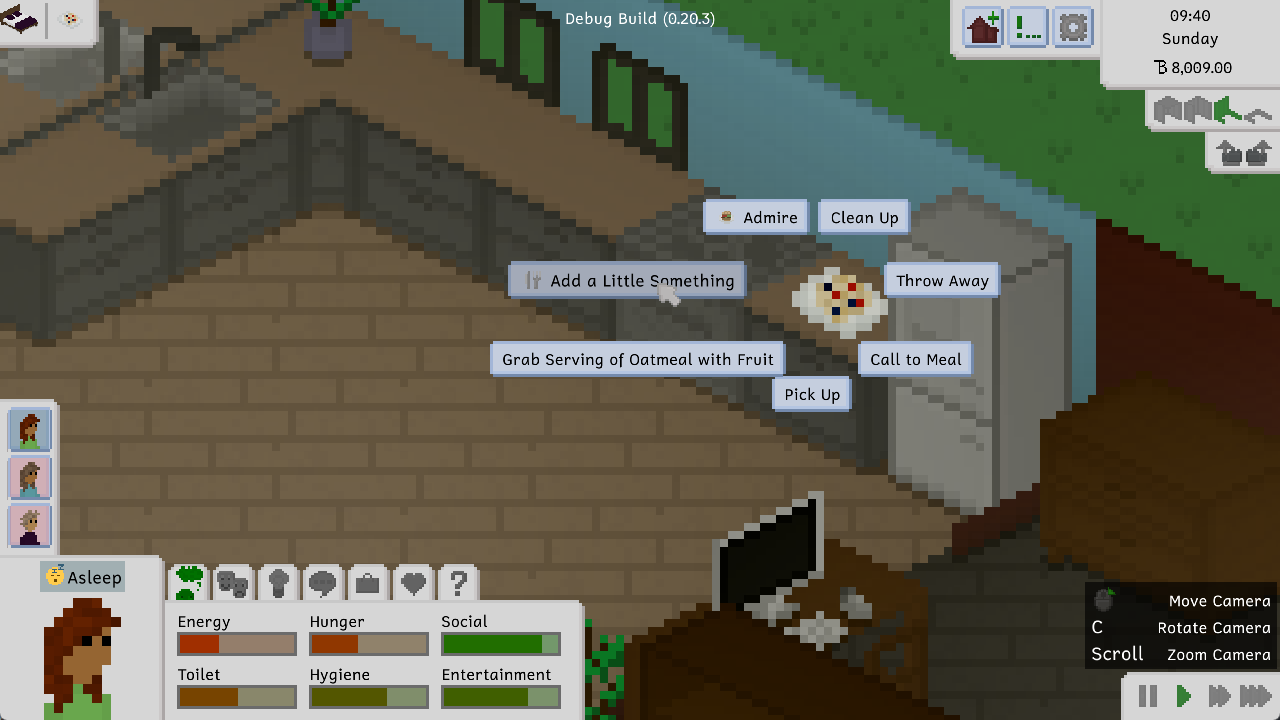 As a side note, this update also marks the transition from Tiny Life’s alpha into the beta. This really doesn’t mean much, other than that the game sounds closer to being done than it did before. Which it is. Yay?

As always, here’s a full version of the changelog for your perusal. Of course, you can also look at this in the bottom-right corner of the game’s main menu.